Iraq for Sale: The War Profiteers

Oil is part of the story, but what really keeps the war going is this: insane profits for politically connected contractors.

If the widespread, mind-bloggling fraud documented in this film doesn’t stop the war, nothing will.

Robert Greenwald is making some of the most important films of our era. He’s currently in the process of raising funds to produce and promote this film.

The Iraq War has been a very profitable venture for friends of the Bush administration: Iraq for Sale 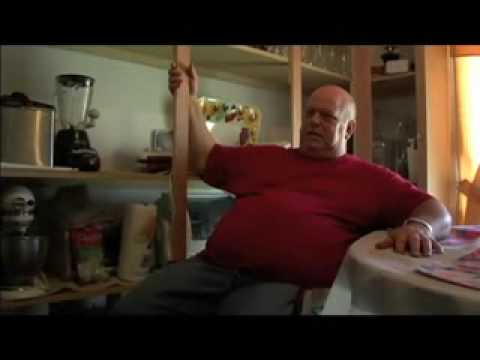 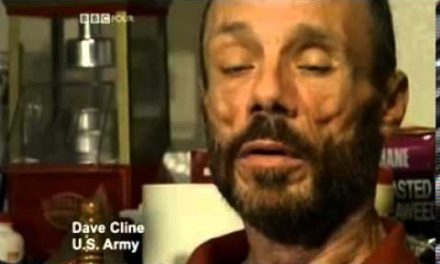 What ended the Vietnam War? 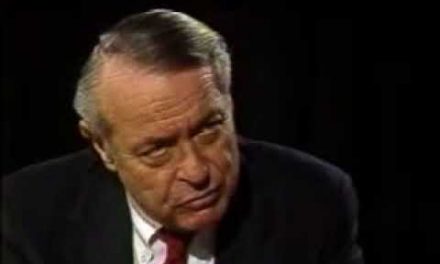 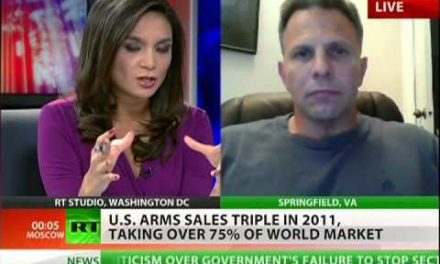