“The Secret Heartbeat of America”

The war on drugs is an utter sham

And the US government had its dirty hands in all of it.

It’s a shame we didn’t this down when we almost had a chance in the 1980s.

A must-watch film by Daniel Hopsicker: “The Secret Heartbeat of America.” 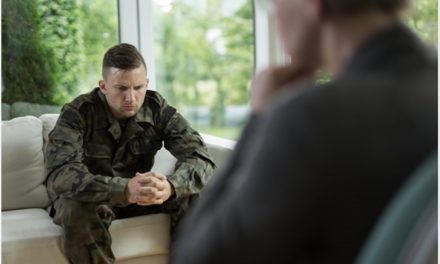 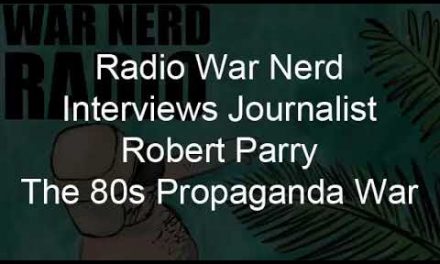 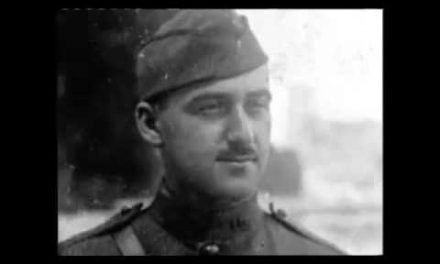 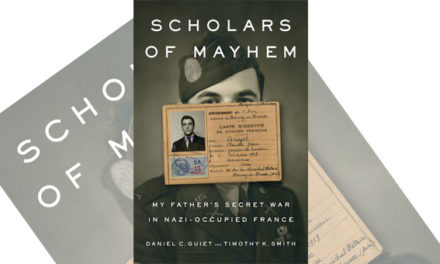