How did everyone walk away from this?

The in depth story

Harvey Weinstein, the Hollywood producer, is in the news big time right now.

Here’s ANOTHER story came and went, and it merits closer examination, but the news media let it slide.

Jeffrey Epstein is an incredibly wealthy man – and no one can explain how he made his money.

He is good friends with both Donald Trump and Bill Clinton (he’s flown them on his private airliner to his private island in the Bahamas for “fun and games.”)

He’s been accused of and has pleaded guilty to crimes against children.

The media on this one? Out to lunch – but we’re not.

Here’s more on this story: 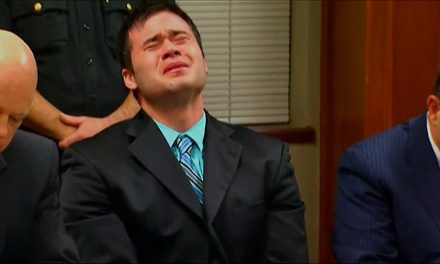 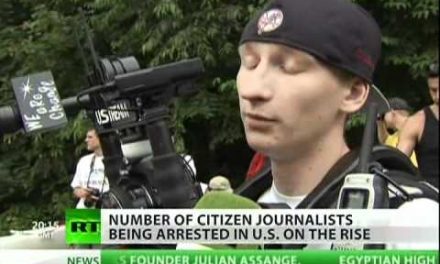 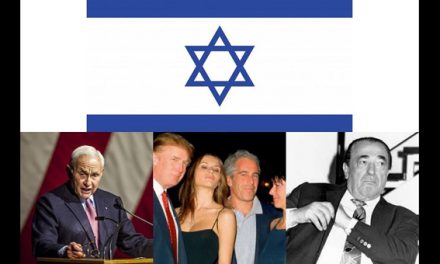