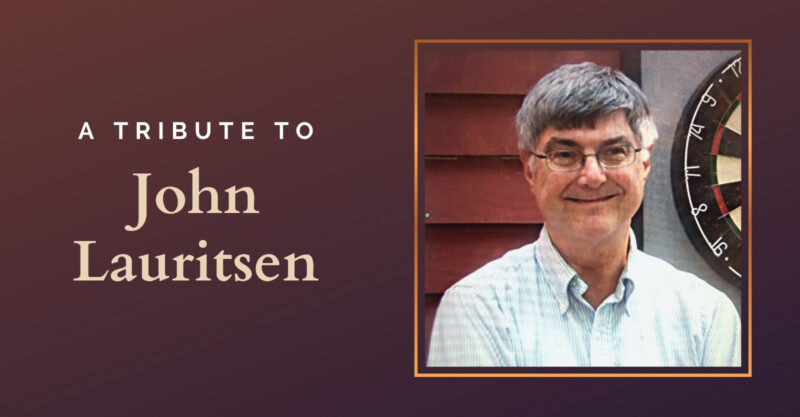 John Lauritsen was the key researcher in exposing Fauci’s first mass murder fraud, AZT and AIDS, and appears several times in this film.

Had Lauritsen and others had been listened to the multi-trillion dollar CoVid Con which killed millions would never have happened.

Lauritsen recently passed away at the age 83. 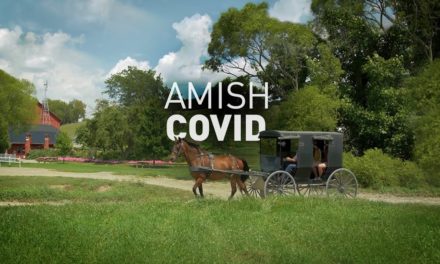 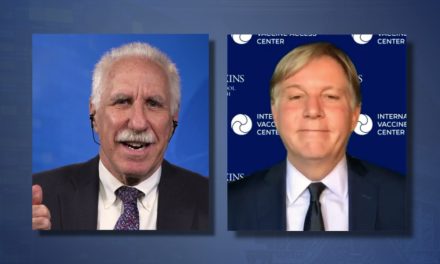 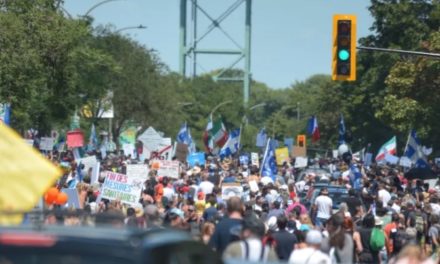 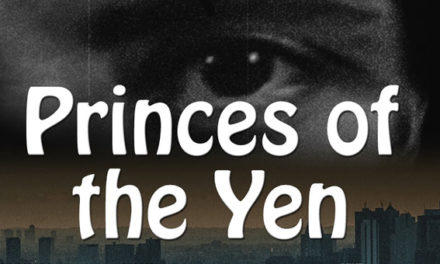 What the heck is going on?