The Pentagon, The CIA, Vietnam and JFK

A mont before the assassination

John Kennedy when he wanted to speak to American people he talked to Arthur Krock and Authur Krock would publish material.

“John Kennedy has declared war on the Central Intelligence Agency.”

“If the United States ever experiences an attempted coup to overthrow the government it will come from the CIA. The Agency represents tremendous power and total unaccountability to anyone.”

– One month later, they blew his head off. 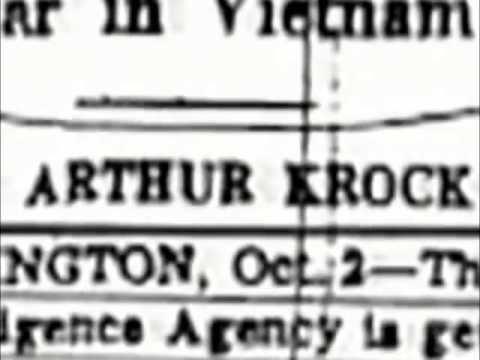 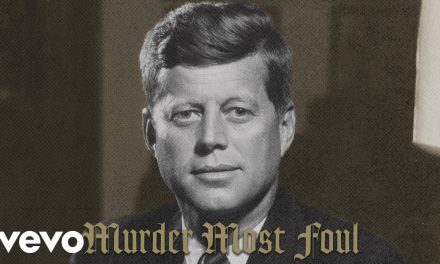 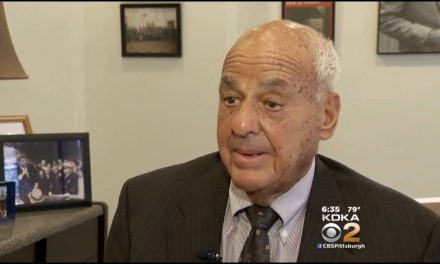 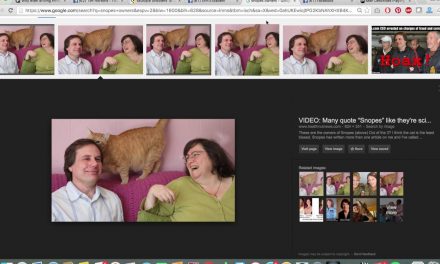 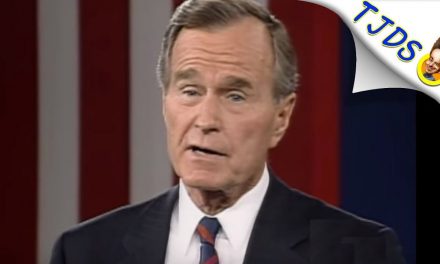