The US is on track to be the first country to lose its middle class.

And the Trans Pacific Partnership is greasing the skids.

The treaty literally gives corporations political control over governments. Governments may be bad, but at least they are subject to some control by their populations.

This is what happens when you have corrupt morons on the White House. Obama is surpassing even Bush Jr. 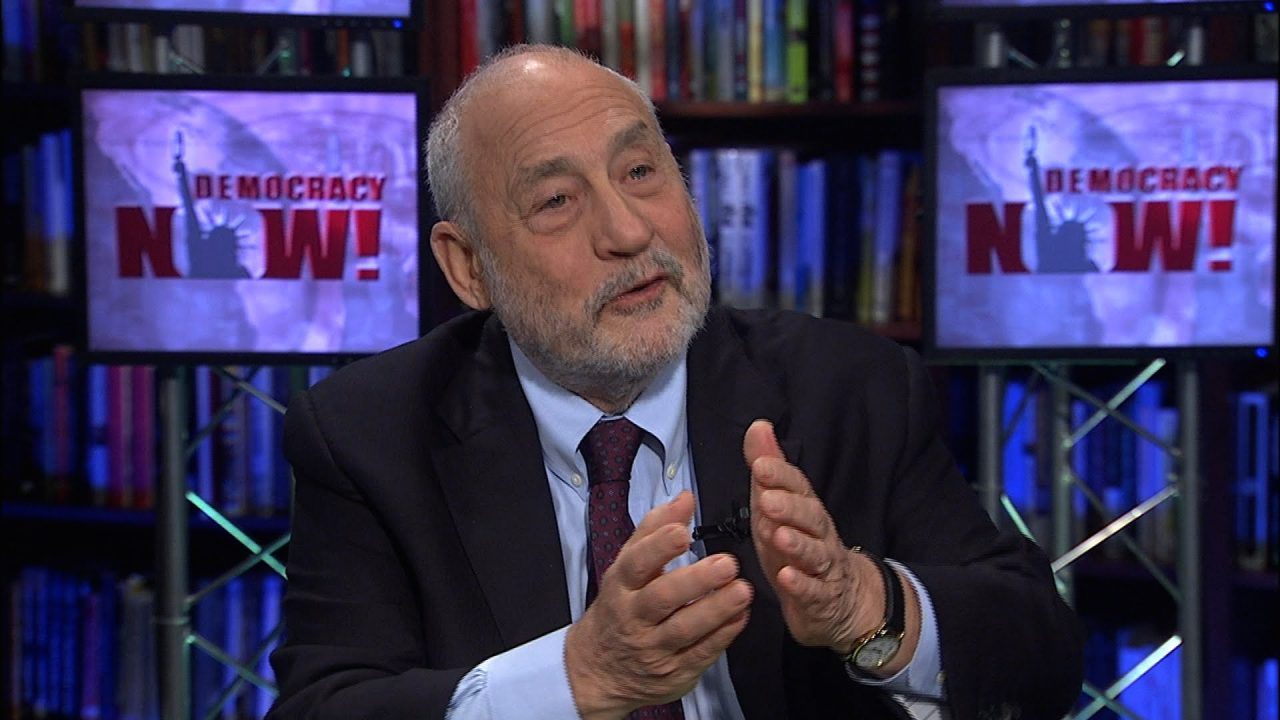 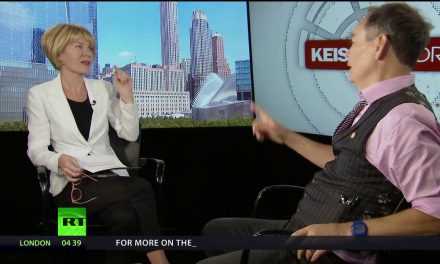 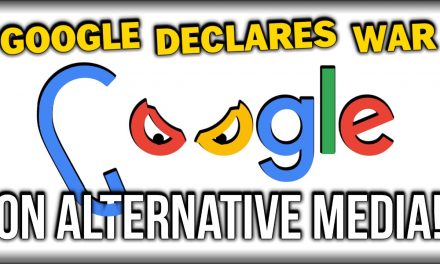 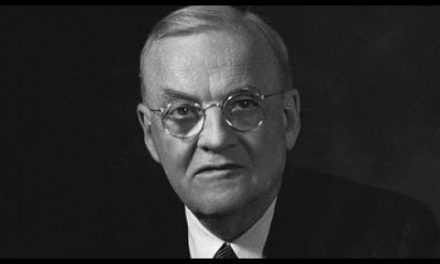 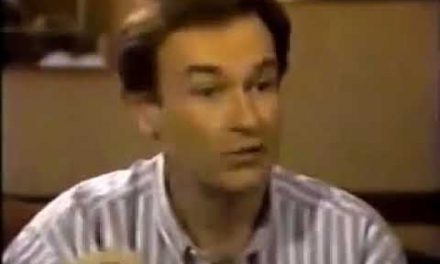