Let’s get real about colds and flu

It’s all about immunity

Let’s get real about colds and flu.

They’re not the end of the world and never have been.

To date, the people who are dying of the current flu are older people, already in poor health, who live in what is literally the most polluted big city in China where a constant haze reduces visibility and there is a persistent smell of burning in the air 24/7.

People in an environment like this will have weak and damaged lungs and are most likely to have their lung’s immune system overwhelmed.

The “Great Flu” that killed so many after WW I was possibly the result of tainted vaccinations made for US troops, not fully used used, and then re-sold around the world for civilian use.

We suspect this for two reasons:

1. The “flu” started among US troops on bases all over the US

As they conducted their analyses, military medical officers soon understood that the wave of influenza that had run through many U.S. training camps during the spring of 1918 constituted a first wave of the pandemic. Fourteen of the largest training camps had reported influenza outbreaks in March, April, or May, and some of the infected troops carried the virus with them aboard ships to France.12 In the late spring and summer, influenza visited all of the armies of Europe

2. Not all countries were effected

In Denmark, for example, the pandemic claimed just 0.2% of the population while in Australia just 0.3% died. China also escaped lightly, with relatively few deaths

Denmark was neutral during the war and had limited exposure to the US military and its vaccines.

WW I marked the first use of mandatory vaccinations on a massive scale. Every soldier was required to get one. The idea was the vaccine would prevent typhoid. The vaccinators declared “success” but then a “mystery” disease – called a flu – killed millions

The history of reckless use of vaccines by the military is an old one and it appears nothing has been learned. 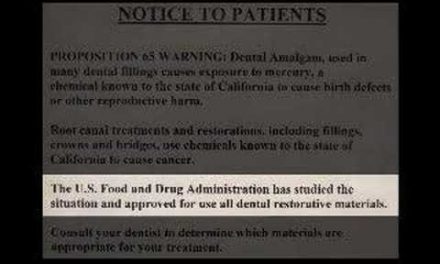 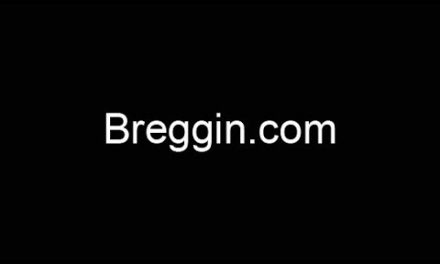 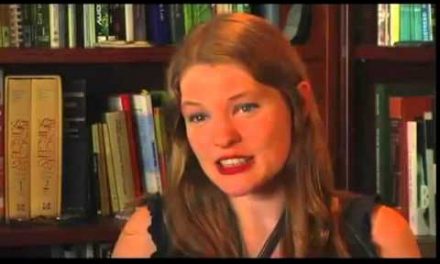 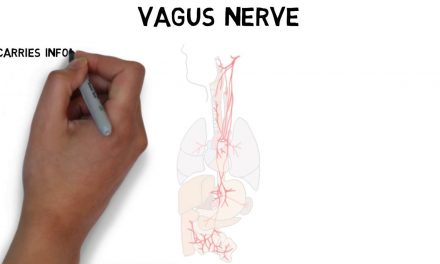 A secret portal to health