Marine veteran detained for posting
about ‘conspiracies’ on Facebook

CHESTERFIELD, VA— Special Justice Walter Douglass Stokes for the General District Court for the City of Hopewell, Va., has denied an emergency motion filed by attorneys for The Rutherford Institute to stop former Marine Brandon Raub from being forcibly transferred to a psychiatric facility more than three hours away from his family, friends and legal team. Raub, who was arrested, detained indefinitely in a psych ward and forced to undergo psychological evaluations based solely on the controversial nature of lines from song lyrics, political messages and virtual card games which he posted to his private Facebook page, is being transferred from John Randolph Psychiatric Medical Hospital in Hopewell to the Veterans Hospital in Salem, Va., on the other side of the state. Raub was arrested on August 16, 2012, and has since been detained against his will due to alleged concerns by government officials that his Facebook posts are controversial and “terrorist in nature.” Rutherford Institute attorneys are challenging Raub’s arrest and detention on the grounds that the detainment order was procedurally improper, the result of an unlawful detention, and was based entirely on statements made by Raub that constitute protected free speech under the First Amendment.

The Rutherford Institute’s information on Raub’s case is available at www.rutherford.org.

“This is not how justice in America is supposed to work—with Americans being arrested for doing nothing more than exercising their First Amendment rights, forced to undergo psychological evaluations, detained against their will and isolated from their family, friends and attorneys. This is a scary new chapter in our history,” said John W. Whitehead, president of The Rutherford Institute. “Brandon Raub is no different from the majority of Americans who use their private Facebook pages to post a variety of content, ranging from song lyrics and political hyperbole to trash talking their neighbors, friends and government leaders.”

Brandon Raub, a former Marine who has served tours in Iraq and Afghanistan, was detained by FBI agents and police officers at his home in Chesterfield County based upon the nature of content posted to his Facebook page in recent months. Like many Facebook users, Raub uses his FB page to post songs lyrics and air his political opinions, as well as engage in virtual online games with other users. On Thursday, August 16, police and FBI agents arrived at Raub’s home, asking to speak with him about his Facebook posts. They did not provide Raub with a search warrant. Raub was cooperative and agreed to speak with them. Without providing any explanation, levying any charges against Raub or reading him his rights, law enforcement officials then handcuffed Raub and transported him first to the police headquarters, then to John Randolph Medical Center, where he has been held against his will. Outraged onlookers filmed the arrest and posted the footage to YouTube.

In a hearing before Special Justice Walter Douglass Stokes on August 20, government officials again pointed to Raub’s Facebook posts as the sole reason for their concern and for his continued incarceration. Ignoring Raub’s explanations about the fact that the FB posts were being read out of context and his attorney’s First Amendment defense, Stokes sentenced the former Marine to up to 30 days’ further confinement in a psych ward and signed a court order for Raub’s involuntary admission to the Veterans Hospital in Salem. Rutherford Institute attorneys are in the process of filing various emergency motions and procedural appeals to challenge Raub’s detention.” 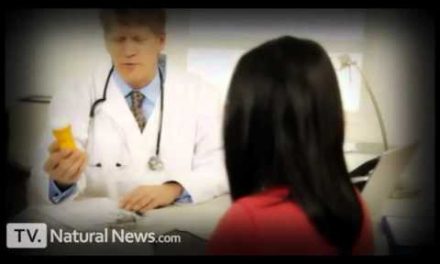 Why we threw the Google criminals off of our website 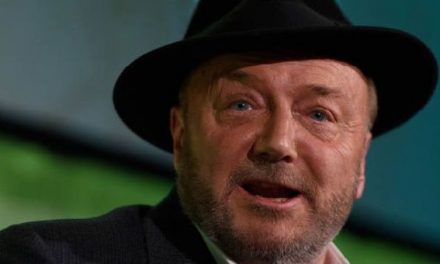 The most censored story of the new century