Media: “We will decide who won”

They’re not even trying to hide it

Mind Control, The war against journalism

This is how Bush Jr. won

The arrogance of the news media is so extreme sometimes as to defy belief.

Here’s Chris Matthews of MSNBC explicitly stating that this network will decide who won the Democratic primary – before the vote is even in.

How Chris Matthews dealt with being called on his BS.

“I don’t want to have this conversation.”

By the way, this is how Bush Jr. won. In this case, Fox decided he won Florida – before the vote was in and “reported” it to the world thus opening the door for one of the biggest election frauds in American history.

(The second was Bush Jr’s re-election.) 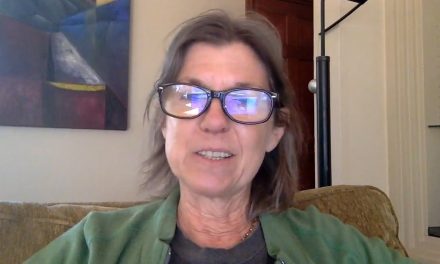 The corruption of science 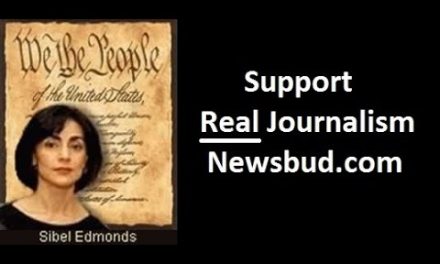