UN calls it a carcinogen

Now, it’s no longer as effective as it was, but is being used for other purposes for example to speed the harvest of wheat.

Roundup is being used to kill and brown wheat to make it easier to harvest.

The result: It’s now in ALL wheat products (probably contributing to the epidemic of wheat intolerance.)

It’s also appearing in other agricultural products like honey and cotton.

We recommend this new book by Carey Gillam

Whitewash: The Story of a Weed Killer, Cancer, and the Corruption of Science

“Whitewash reads like a mystery novel, as Gillam skillfully uncovers Monsanto’s secretive strategies to convince countries around the world that its Roundup products are safe. The book unravels a tapestry of pesticide industry tricks to manipulate the scientific truths about their products while placing profits above human health and the environment. As someone who has experienced similar actions by corporations firsthand in my work far too often, I am hopeful that Carey’s book will be a wake-up call for more transparency about the dangers surrounding many chemicals in the marketplace.”

The fraud of “medical marijuana” 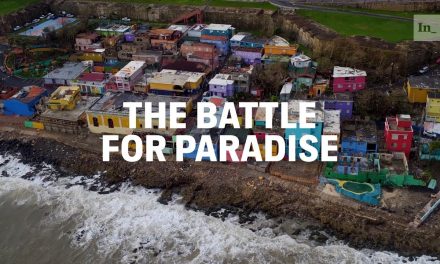 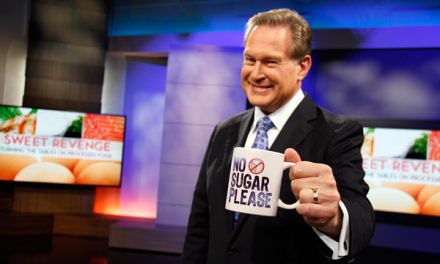 Why does the government use our tax dollars to poison us? 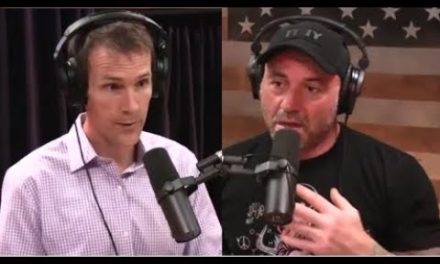