If a CNN cameraman hadn’t had the balls to walk into this situation and document it, no one would outside the city would have known it was happening.

Michael Chertoff claimed to not even know it was going on.

Of course that’s a lie.

What we know for a fact is people who tried to get into New Orleans to help were turned away at gunpoint.

The people trapped at the Convention Center could have walked out of the city to safety, food and water.

Instead they were turned away at gunpoint when they tried to cross the bridge out of the city.

This went on for over FIVE DAYS.

No water was delivered, no food, no medical help, no security nothing.

And then the people who were trapped in this way were portrayed as animals and looters.

That’s Michael Chertoff’s handiwork and it’s a disgrace that he wasn’t removed from his job then.

Now we’re all paying the price for allowing this government criminal and what he represents to continue his career. 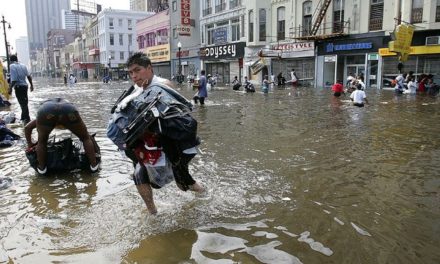 What really destroyed New Orleans in 2005 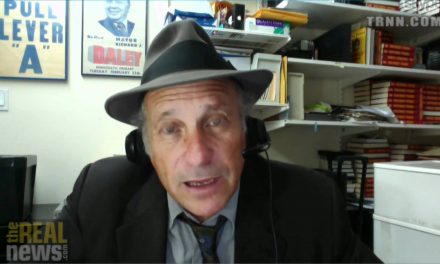 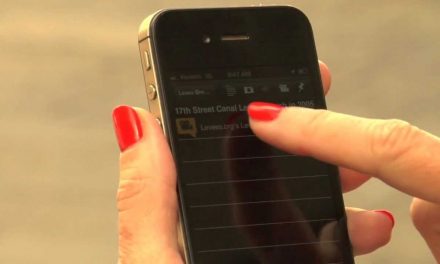 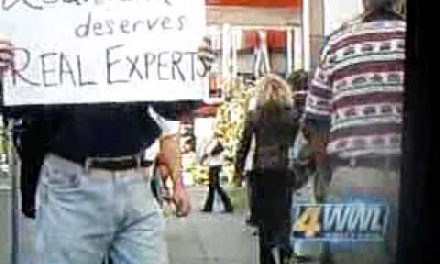