They said he was “too slick” which is funny because who could be slicker than Clinton and Obama?

He was clearly against the war in contrast with Clinton and Obama who “want to keep their options open.”

And he demonstrated consistent compassion towards the most battered place in the nation.

I’m a New Orleans partisan. I believe the city got a raw deal from the federal government and the media and I believe its rebuilding by volunteer effort is one of the most noble enterprises in America today.

Thanks John Edwards for keeping the spotlight on the city. 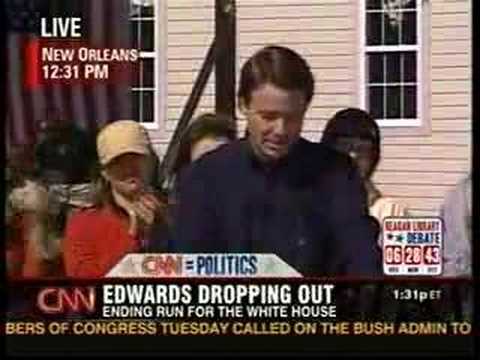 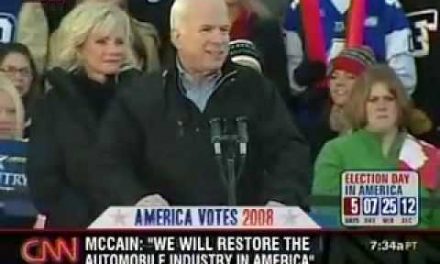 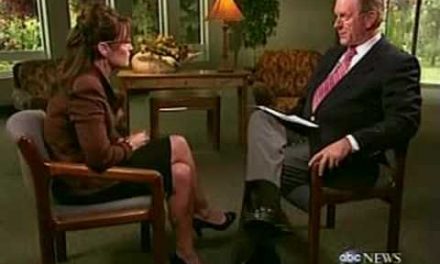 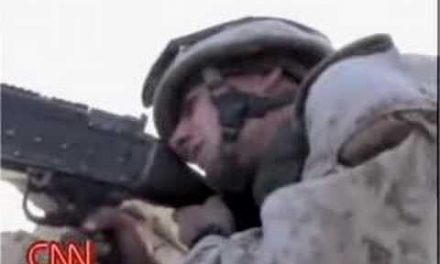 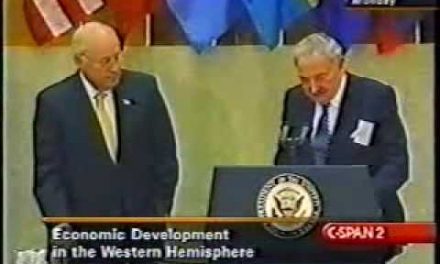