If it wasn’t already clear, now it should be set in stone in this country that widespread law enforcement reform is essential to our future as a nation.

Courts and the city police were essentially working hand-in-hand, with the black population of the town disproportionately being used as the city’s piggy bank.

These kinds of practices are not only going on in Ferguson, but are all over America. The mayor of Ferguson himself said, “we must do better not only as a city, but as a state and as a country. We must all work to address issues of racial disparity in all aspects of society”.

Hopefully the nation is ready to take this advice. 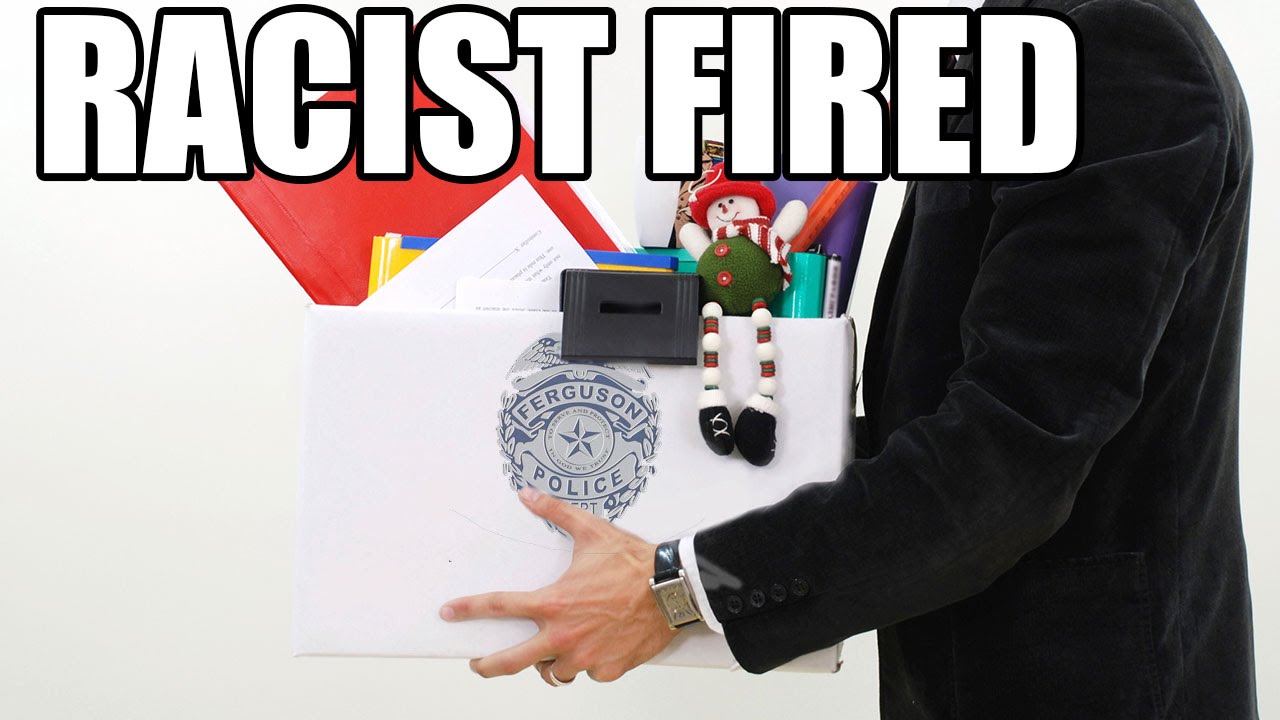 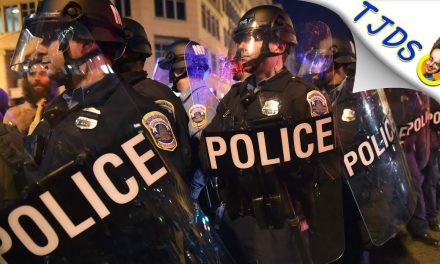 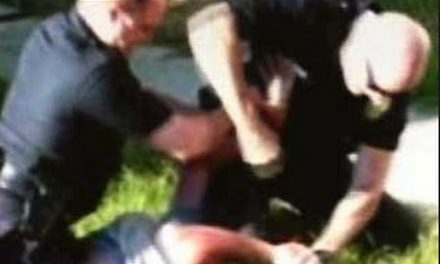 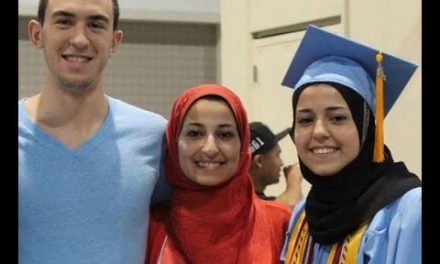 One story not being used to promote the “War on Terror” 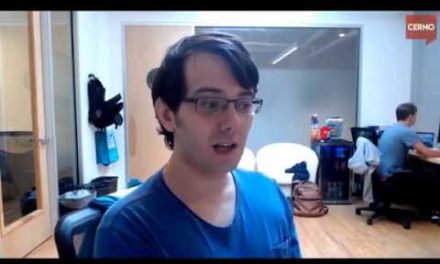