What’s at stake in North Dakota

No water, no life.

Robert F. Kennedy Jr. explains simple facts about the Dakota pipeline that the mainstream news media won’t share with you in a million years.

What are the native people asking?

They’re simply asking for the law to be followed.

Where was Hillary on this issue? Nowhere.

He owns a $2 million stake in the pipeline.

For information on things you can do to support this effort visit Stand with Standing Rock. 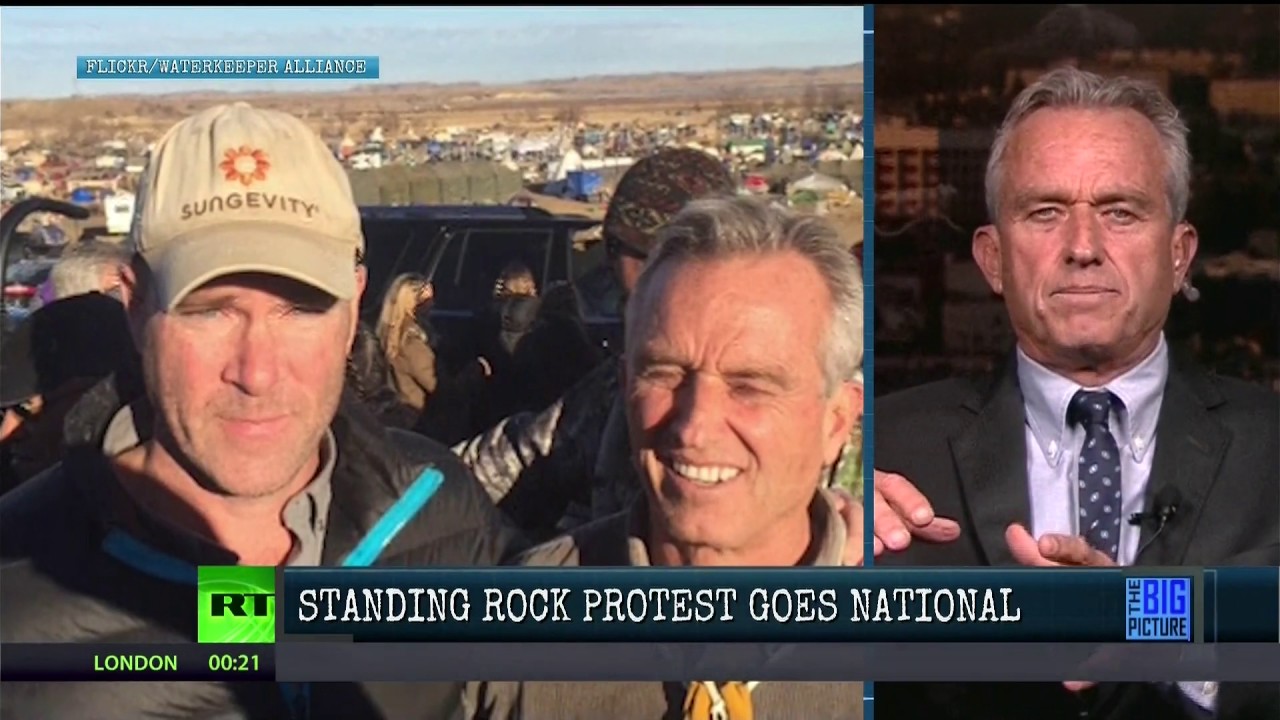 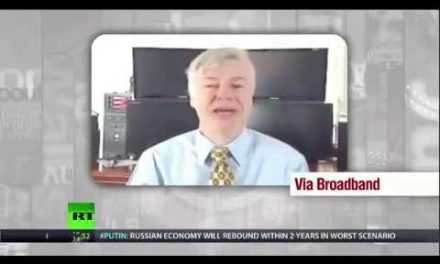 Oil prices, debt and the next crash 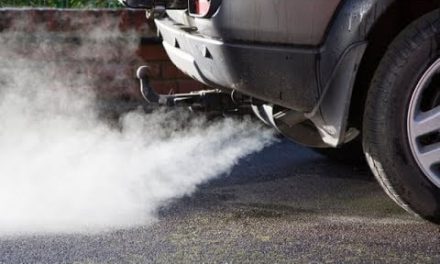 Air pollution and the mental health of children 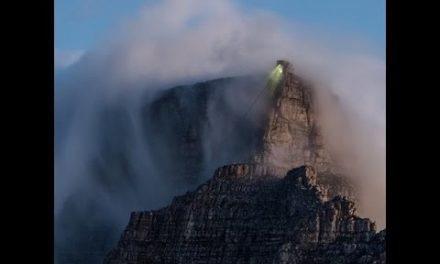 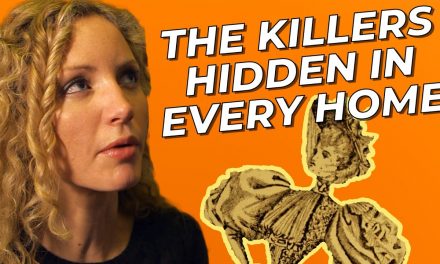