“Not on Our Watch”

The Oath Keepers say they’re highest allegiance is to the Constitution, not to the whims of corrupt politicians.

They refuse to take our guns.

They refuse to conduct searches without warrants. They say they won’t be party to any military tribunal carried out against American citizens on our soil. With FEMA and DOD operating in clear defiance of the Posse Comitatus Act, these are the kinds of patriots who, hopefully, will enshrine and preserve freedom for centuries to come. 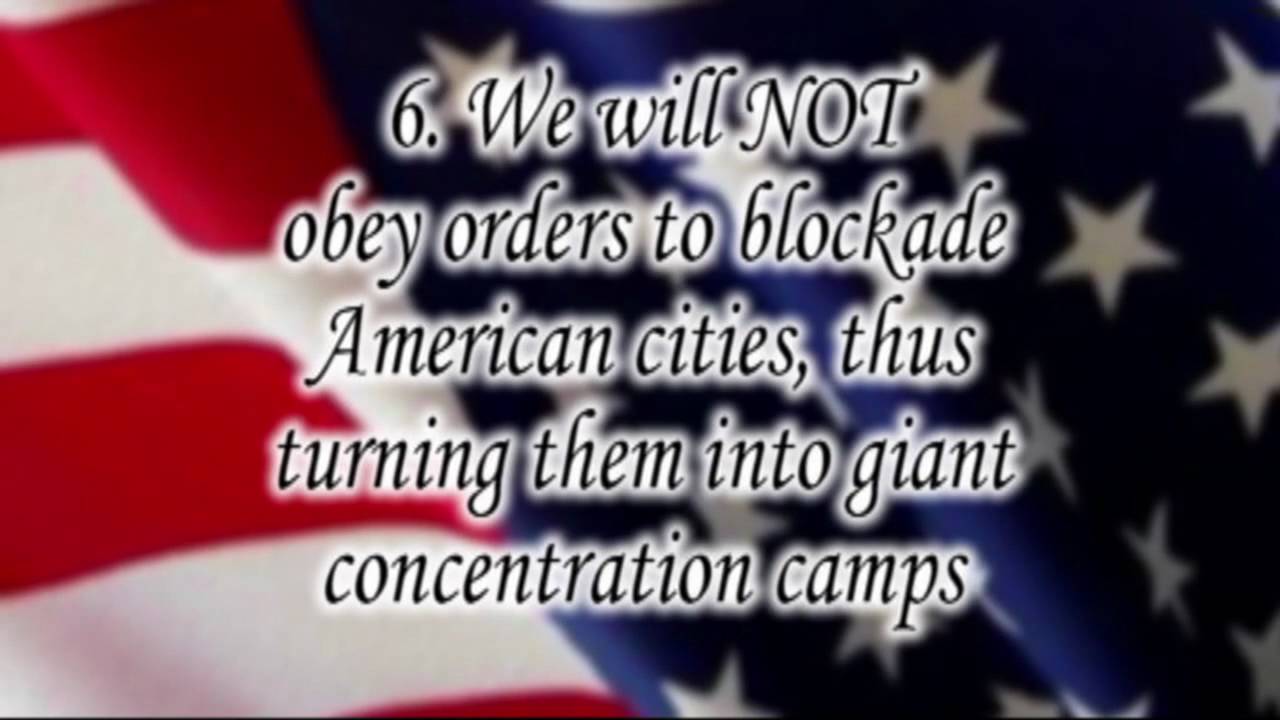 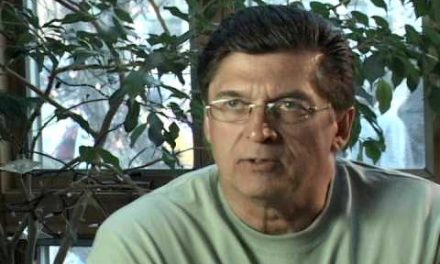 Who are the Oath Keepers? 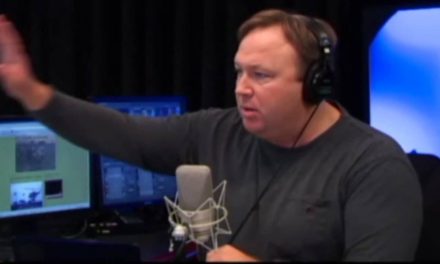 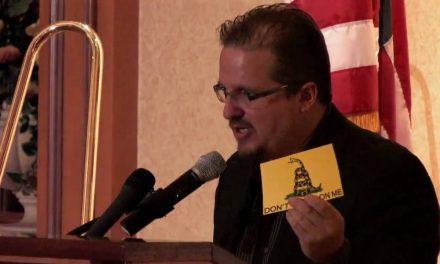 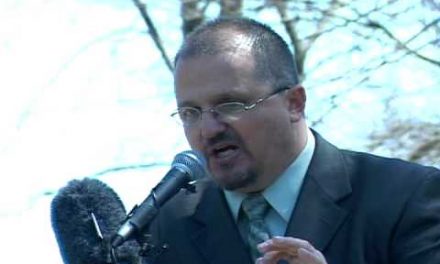