The ACE Broadcasting Network is becoming the go-to source for criticism against the Left. 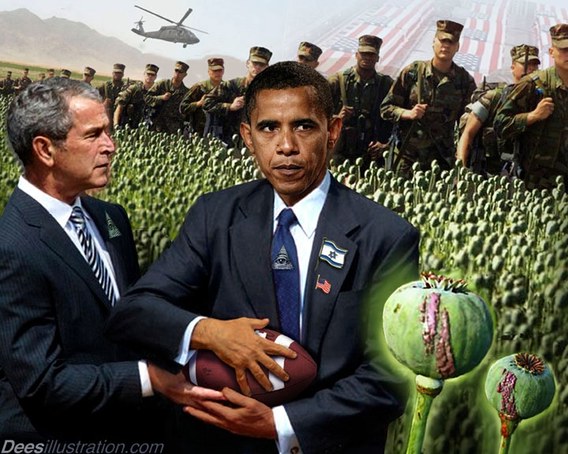 How long before Jon Lovitz gets his own ACE podcast?

“Penn’s Sunday School,” the new home for the magician and “Celebrity Apprentice” contestant, recently featured a discussion of President Barack Obama’s drug policy. And Jillette, a loud and proud libertarian, held nothing back. 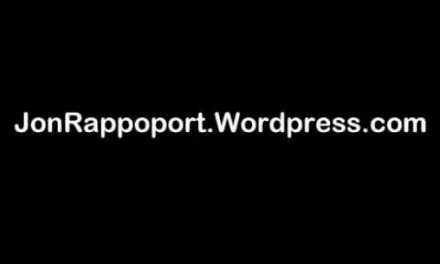 Remember the war on drugs? 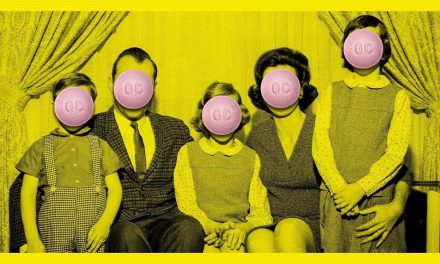 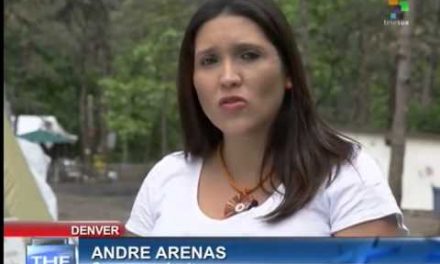 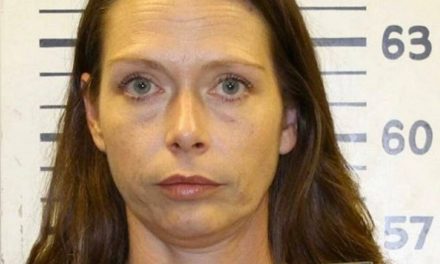