How fake science “proved” that alcohol is an impractical fuel

There are a few lessons to take away from this.

First, there are scientists who are for sale to the highest bidder. They will say whatever their corporate paymasters tell them to say, valid or not.

Second, the news media rarely questions bogus science when it comes from corporations and corporate-funded “institutes” and usually reports it as true.

Third, the oil industry “science” that claims alcohol is an inefficient energy source is not only false, it’s phenomenally false.

Fourth, growing plants to make fuel (as opposed to getting fuel from mining petroleum), takes more carbon dioxide out the air than alcohol fuel produces.

Fifth, “survival of the fittest” is not only a moral fraud, it has no basis in the science of biology.

What doesn’t make sense is running alcohol plants with natural gas or coal…operating these plants on a massive, centralized scale…and turning the ethanol over the the oil companies to mix with gasoline.

Alcohol for fuel can be produced locally and in a de-centralized way, very close to the fields where the crop inputs are grown, and distributed gasoline-style at local pumps.

A system like this is massively efficient and sustainable, cuts the oil companies out the picture completely, and will substantially strengthen the farming economy in the US and in any other nation that converts to alcohol as fuel.

You can see why oil companies and their allies who prefer centralized control (and with it the ability to turn energy on and off and raise prices at will) don’t want you to know these basic facts.

Read this guy’s books and support his work:

Alcohol can be a gas 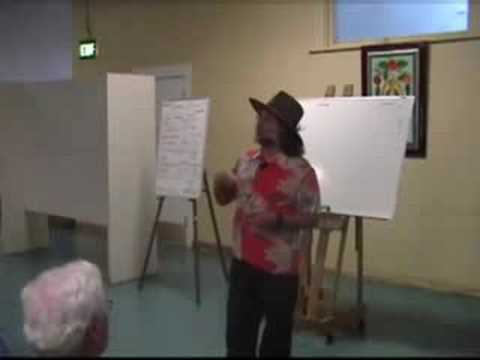 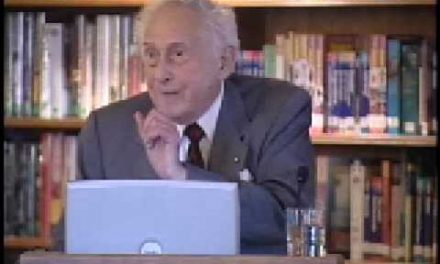 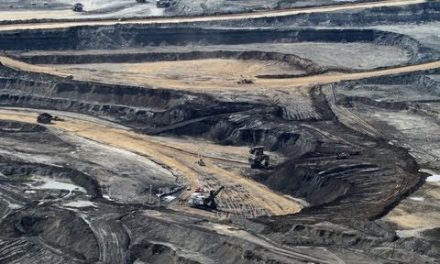 Sometimes Obama gets it right 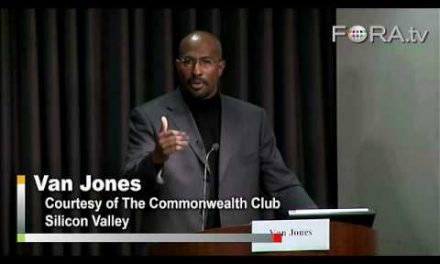 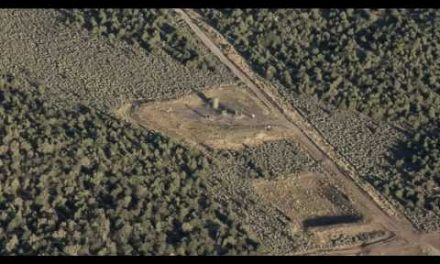