One story not being used to promote the “War on Terror”

Social media is again abuzz with a story they worry is not getting enough national attention.

Three muslim college students were killed in North Carolina, with the suspected killer being a supporter of the group “Atheists for Equality”.

While it’s not clear if this is some sort of hate crime or the work of a madman, this story would surely be exploited by the mainstream news if the tables were turned.

The hypocrisy is thick, and that in and of itself is worth noting. 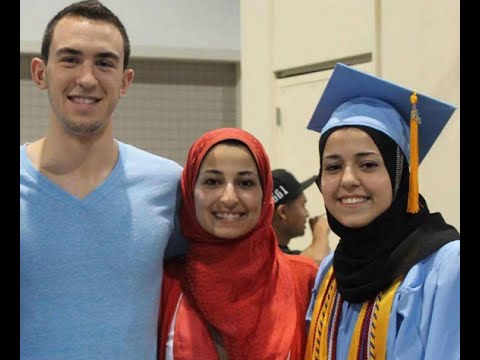 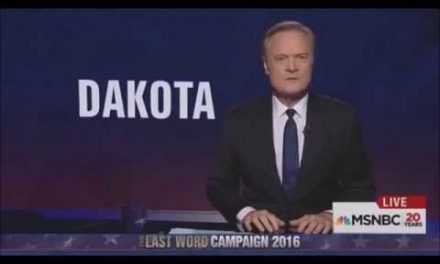 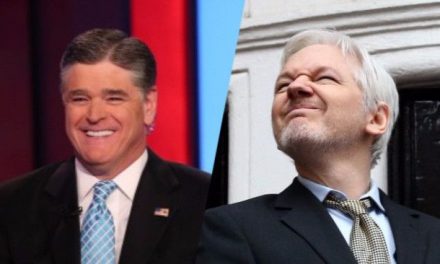 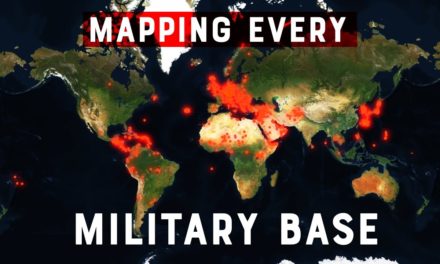 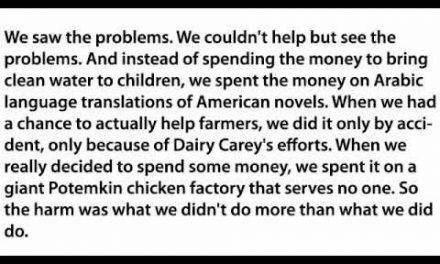