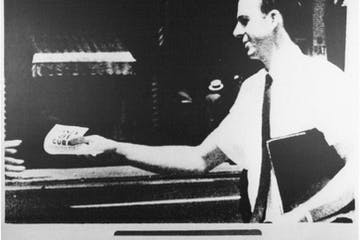 The summer right before the Dallas assassination of JFK, Lee Harvey Oswald moved to New Orleans.

Of the 153 days he spent there, only 32 were accounted for by the joke known as the Warren Commission.

During that time worked at Riley Coffee Company (a CIA front), hung out with extreme right-wing characters involved in destabilizing Castro’s Cuba, and managed to get himself featured in the local news media as a left-wing, pro-Castro Marxist advocating for a “hands-off” policy by the United States towards Cuba.

Bannister, Ferrie, and Oswald. Cuban gun running and other activities 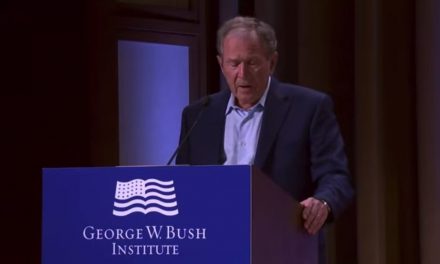 In case you forgot this monster 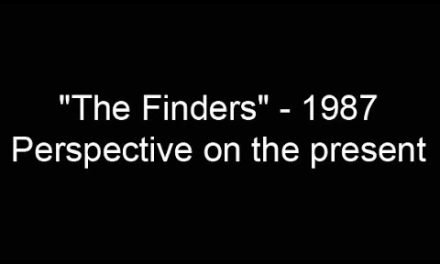 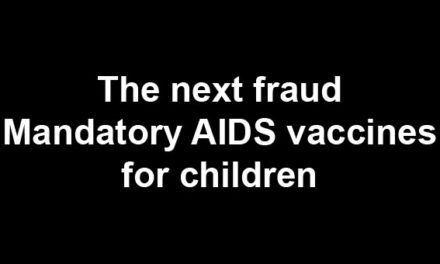