The much censored story of the 2008 caucuses

The CIA must have really wanted Obama in the White House

I’m not a fan of World Net Daily. They’re as corrupt as hell and I can point to at last one “pump and dump” stock scheme they editorially participated in in either as idiots or active participants.

Four things to keep in mind about this story:

1. The producer of the documentary being interviewed is not some drooling Tea Party nut. She’s an apolitical movie producer

2. The people who made the complaints about fraud, threats and harassment originating from the Obama campaign are conventional, mainstream Democrats

3. As shocking as these allegations are, Ross Perot said his own daughter was threatened during his 1992 campaign (not with death, but with harassment) See: THE 1992 CAMPAIGN: The Overview; PEROT SAYS HE QUIT IN JULY TO THWART G.O.P. ‘DIRTY TRICKS’ – NYT: 10/26/92 “He said he had withdrawn after hearing that President Bush’s campaign was scheming to smear his daughter with a computer-altered photograph and to disrupt her wedding.”

4. The State Chair of the of Democratic Party of Arkansas, Bill Gwatney, an ally of the Clintons and a Super Delegate, was shot to death randomly in July of 2008 by a person neither he nor anyone he worked with knew.

Right after the shooting of Bill Gwatney

One of the dash-cams during the chase 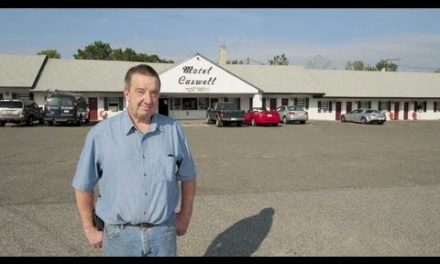 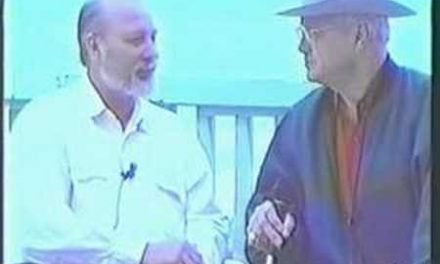 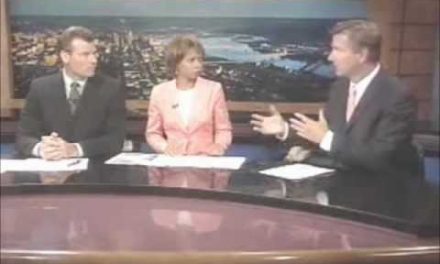