How the US Army Corps of Engineers sold the “Katrina Myth”

How Levees.org got the truth out

Immediately after the levee failures in New Orleans in 2005 – the second most destructive engineering failure in human history – the US Army Corps of Engineers went into overdrive selling the “Katrina Myth.”

This little known story of mass deception is revealed in depth for the very first time anywhere here.

It wasn’t the New York Times, CNN, the Wall Street Journal or the BBC that got the truth out.

It was a small, local group that started with zero resources that got the truth out – in the face of a multi-million dollar slander campaign funded by the Corps…your tax dollars at work.

When Julian Assange exposed corruption in the DNC 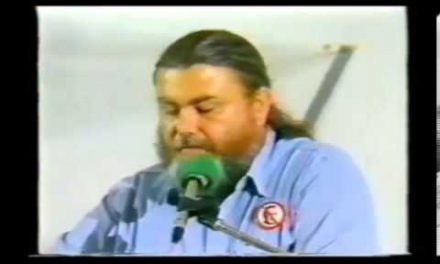 The mystery of Oliver North