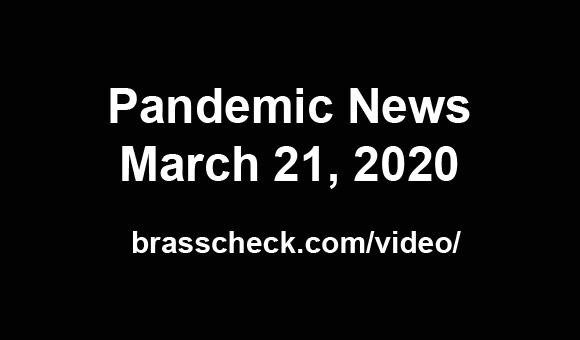 Smart suppression: Saving the most people without ushering in a prolonged economic nuclear winter – and make no mistake this is what we’re looking at if we stay on the course we’re on

What do Wuhan & Lombardy (70% of Italian cases) have in common? Both densely populated & HEAVILY industrialized (though Wuhan is another planet pollution-wise.) If someone has an account, here I’m going to bet Lombardy way up on obesity list too

Lombardy has 16% of the Italian population and 70% of the cases. Heavily industrialized, densely populated (second most in Italy), prosperous – but metabolic diseases often stalk urbanized population. Diabetics & obese at high risk. In Italy an overwhelmingly Lombardy disease.

Contrary to the map, Italy is not one country. Diet, pollution levels, and lifestyle differ radically from region to region.

US experts on TV: “99.999999% the horror of what other countries have experienced but only 0.000001% useful information about their vetted numbers and successful therapies. Arrogance. Italy’s numbers are in. They’re clear.
Bottom line: Therapies that don’t make Big Pharma massive quantities of money are always “not yet well understood” and thousands of researchers and academics are well paid to keep the game going ad infinitum

WTF is going on? “China has an antibody test and is using it. They’re sending their people back to work. Do you really think they don’t know what their antibody coverage ratio is?” In contrast, we’re not testing for antibodies at all, neither is EU.

The South Koreans, Singapore, Hong Kong, Japan and Taiwan are managing the pandemic and it’s working. No one is even talking about it in the US

“The CDC data is basically useless” vs the expert tracking being done in Singapore and Taiwan. They publish daily stats right down to the status of every individual case.

Medical people’s talk about “triage” is very dramatic, but the US medical system has practiced triage a long time: “You can’t pay? You die.” Public health? “It doesn’t pay. You’re on your own with that.” Consumer protection from toxic products inc in food: “Free market baby”

The vulnerable should be quarantined and supported by tested caregivers known to be virus free until the healthy population develops herd immunity which comes from CONTACT. There’s no biological logic to banning contact between healthy people. Economically this is a disaster. 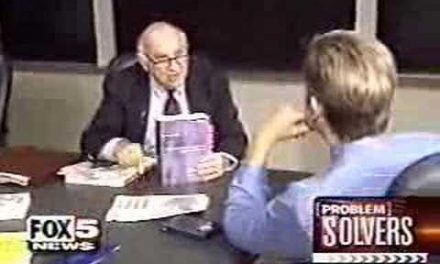 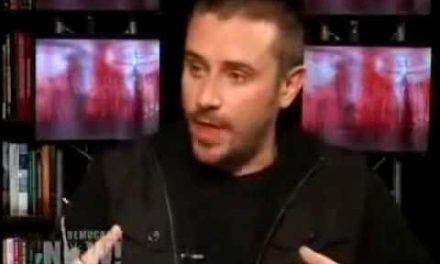 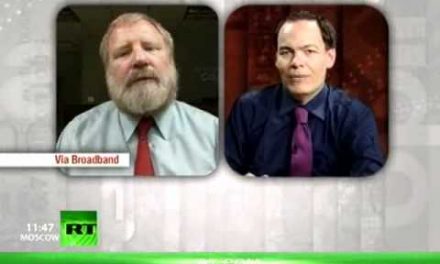 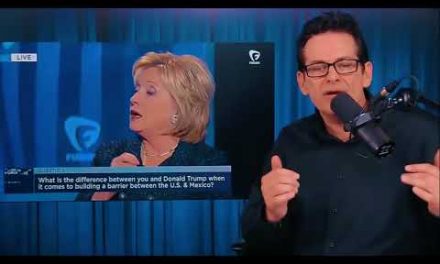 Where are all the subscribers going?