The Pentagon hasn’t come close to solving the PTSD crisis plaguing the current generation of troops. But a cutting-edge realm of treatment might change that — by wiping away the fear that military personnel associate with traumatic memories.

The Pentagon this week announced an $11 million grant for three research institutions, all of them long-time hubs for the military’s ongoing PTSD investigations. Experts at Emory University, the University of Southern California and New York-Presbyterian/Weill Cornell Medical Center will study the effectiveness of D-Cycloserine (DCS). DCS is a pharmaceutical thought to help extinguish fearful memories. It’s usually taken right before exposure therapy, a process that involves recalling traumatic experiences in an effort to nullify the menacing associations that accompany them.

Exposure therapy is thought to work by allowing patients to revisit traumas in safe settings. Every time the mind remembers an event, it “rewrites” that recollection. By helping a patient rewrite traumatic memories to be less frightening, studies suggest that exposure therapy can significantly improve symptoms like nightmares and flashbacks.

Of course, the idea of using drugs to tweak memories isn’t without controversy: An online debate flared last year among two camps of neurologists and neuroethicists, arguing over whether the existence of such drugs would “alter something that makes us all human,” or open a Pandora’s Box of illicit use “by people doing things they’d like to forget themselves, or that they would like others to forget.” 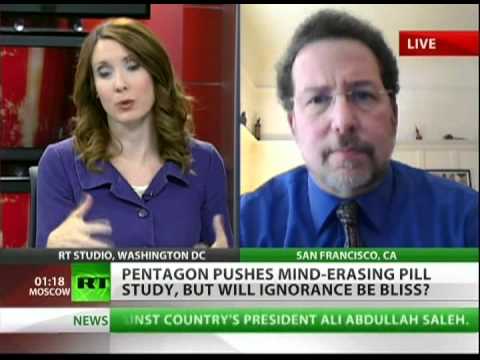 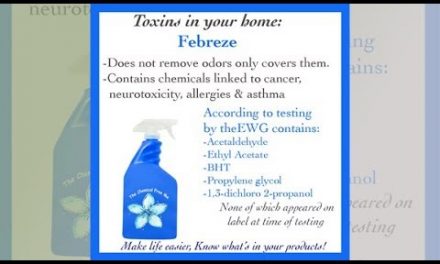 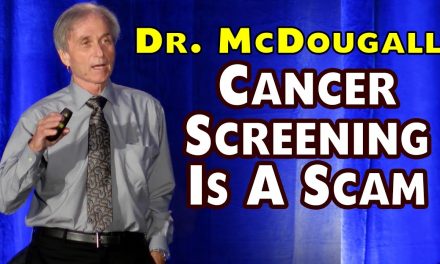 Everything the doctors won’t tell you 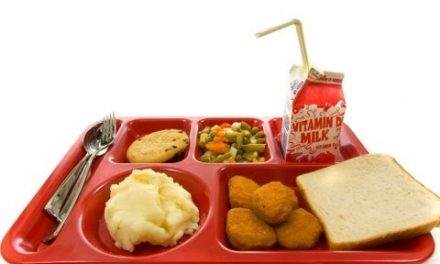 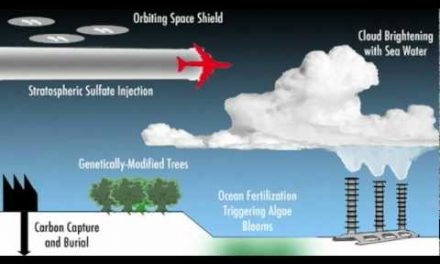