“Deep history” of US agenda

Rejects “superficial analysis” of the left

In this 2007 interview, Professor Peter Dale Scott discusses everything from 9/11 to Noam Chomsky to Canada’s stake in US foreign policy.

Scott’s take on the left’s view of the US power structure is unique and subtle.

Rather than the simplistic, binary idea of a one ruling system vs. the oppressed public, Scott sees many competing divisions within the ruling system.

His expertise on the JFK assassination, Watergate, and all the scandals since has led him to the realization that the US has a long, deep history of hidden agendas. 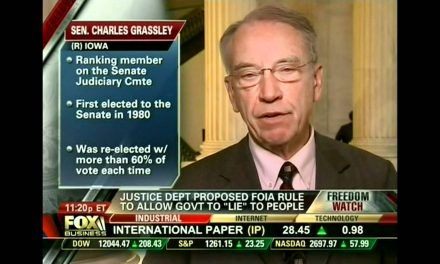 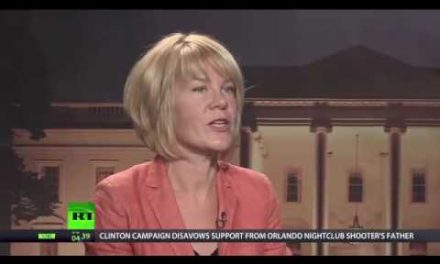 The fate of pension plans 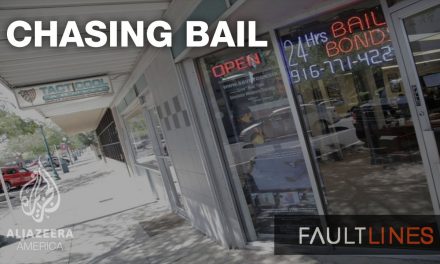