The imprisonment of human beings at record levels is both a moral failure and an economic one — especially at a time when state governments confront enormous fiscal crises caused largely by bloated and unnecessary prison spending. But mass incarceration provides a gigantic windfall for one special interest group: the private prison industry. As current incarceration levels harm the nation as a whole, for-profit prisons obtain taxpayer dollars in ever greater amounts. Private prison executives, meanwhile, bring in multi-million dollar compensation packages.

Today, the United States incarcerates 2.3 million individuals — more people, both per capita and in absolute terms, than any other nation in the world including Russia, China and Iran. The current incarceration rate deprives record numbers of individuals of their liberty, disproportionately affects people of color and has at best a minimal effect on public safety. The crippling cost of imprisoning more and more Americans — non-violent offenders in the majority of cases — saddles governments with escalating debt.

This social ill — mass incarceration — is the private prison industry’s bread and butter. Private prison companies openly admit that their profits depend on locking up more people. For example, in a 2010 annual report filed with the Securities and Exchange Commission, the largest private prison company stated: “The demand for our facilities and services could be adversely affected by … leniency in conviction or parole standards and sentencing practices …” 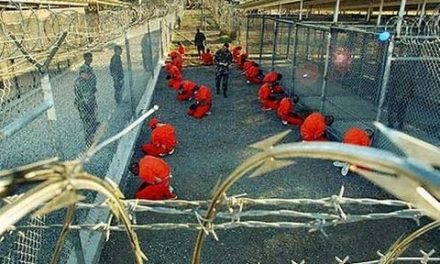 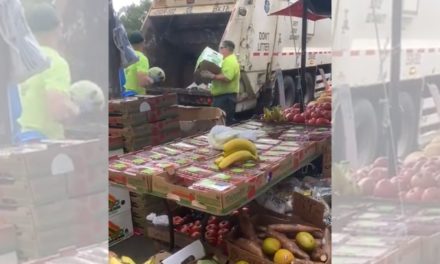 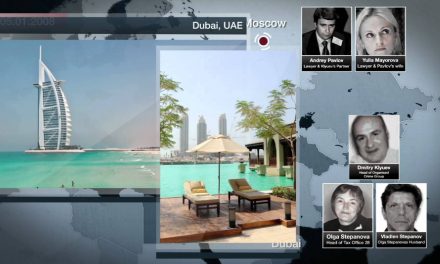 What does “corruption” in Russia mean? 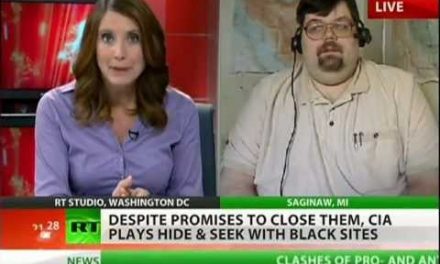