This was madness – but now it’s law

The Nazis operated “under new laws” too

Everything the Nazis did in German was under the strict rule of law too.

They “invited” Jews and others (at the barrel of a gun) to be relocated to work camps.

Once they were out of Germany, they “forfeited” their rights as German citizens and thus anything can – and was – done to them.

Bushbama is talking a different approach. He’s just going to take away Americans rights in broad daylight and blame it on “the terrorists.”

If this is not reversed, this is going to end very, very badly. 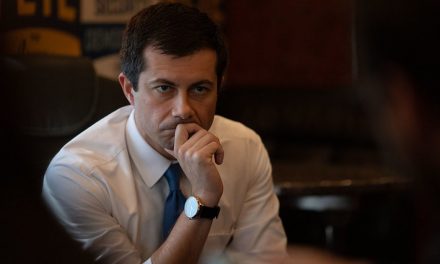