The difference? We don’t have radicals any more so the FBI has to manufacture them

There was an armed robbery.

In those days, people could smell a frame up

Now, with 24/7 “they are guilty and here’s why” TV, it’s unlikely the remaining brother is going to get public support.

In the old days, people were more in touch with reality

Note: Back then it took only 500 head-busting Boston police to deal with a multi-ten thousand person “mob”. Today it takes 10,000 to not find one kid. Now that’s inflation! 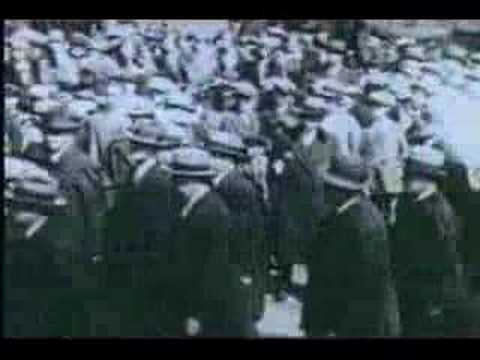 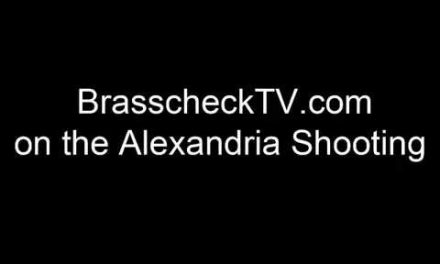 The US war against Cuba 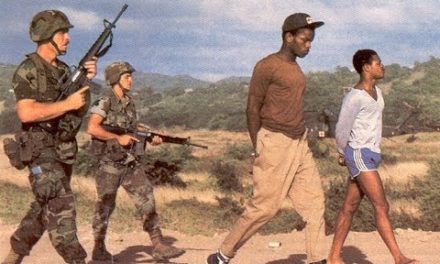