Trump just sold $100 billion in weapons to Saudi Arabia with another $250 billion in the pipeline.

What kind of weapons?

All kinds, but lots and lots of cluster bombs, a weapon so dangerous to civilians that it is banned by most countries – except the US, China, Russia, Israel, and Saudi Arabia.

But it was a deal that Obama put in the works. 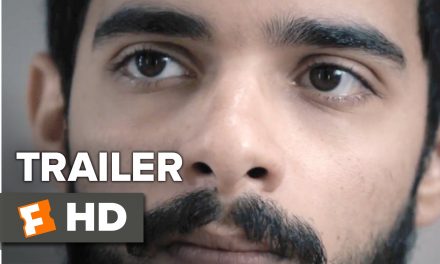 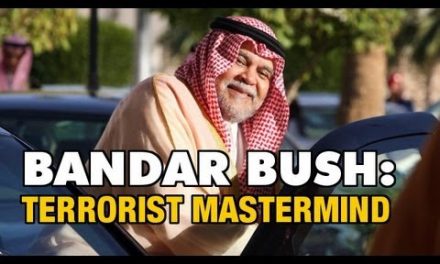 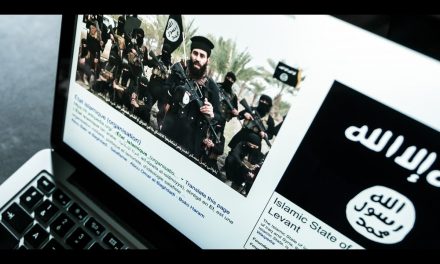