Scott Olsen, a 24-year-old former U.S. Marine who served two tours in the Iraq War, was critically wounded after being shot in the head by a police projectile at Occupy Oakland.

In a rare interview, Olsen joins Democracy Now! to discuss his life-threatening ordeal, his involvement in this year’s historic Wisconsin and Occupy protests, the case of accused Army whistle-blower Bradley Manning and how he too had access to similar types of information, and the U.S. withdrawal from Iraq.

“They aren’t respecting our right to assemble, protest and redress our government for grievances,” Olsen says of police repression of the Occupy protests. “They are terrorizing us from going out [to demonstrations]. That is a sad statement for our country.”

Olsen also says he expects to rejoin the Occupy and antiwar protests as his recovery progresses. “I look forward to being a part of the 99 percent and Iraq Veterans Against the War in 2012,” he says. 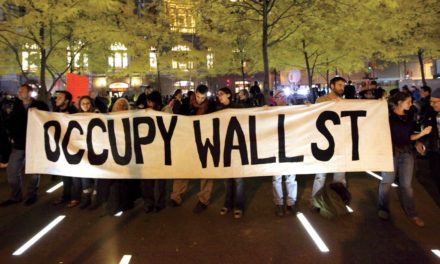 Putting a target on the back of Occupy 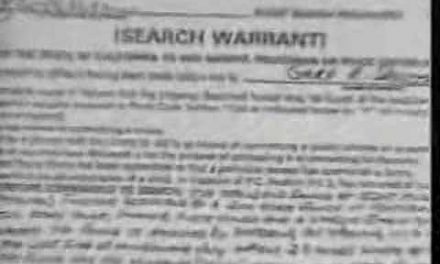 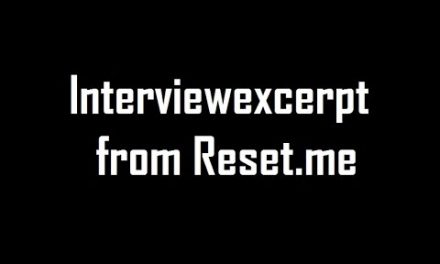