Who is organizing this?

I live in a small village in a region that’s a mix of small cities, suburbs and country (cows, cornfields and fruit farms.)

We get our government propaganda undiluted and this leads to some pretty interesting discoveries.

I remember when Kevin Klose, then head of NPR, came back to his home town near mine to give a “local boy makes good” talk “to the folks.”

What did he talk about in the fall of 2002 – a full seven months before the invasion of Iraq?

This man, head of NPR, told local people that we needed to invade Iraq as soon as possible.

Now I see another example of “down home” propaganda.

I saw this headline in our local county paper:

At first I thought it was kids protesting the 15th anniversary of the invasion of Iraq because the headline ran the same day of the anniversary.

No, this headline appeared in a “law and order” part of the country and is celebrating kids shutting their school down over anti-gun ownership hysteria.

I smell a Psy-Op. 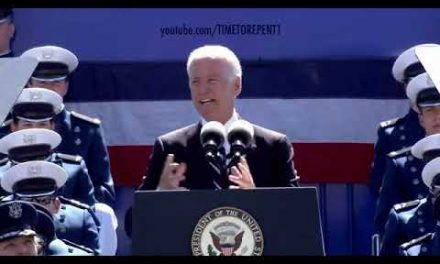 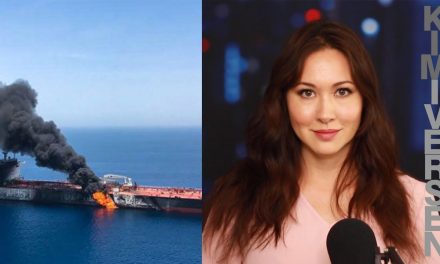 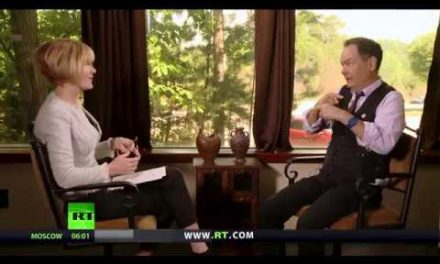 When Julian Assange exposed corruption in the DNC