Is this Michael Chertoff & Co. at work?

An excellent report on the significance of the Mandalay incident from one of our favorite sources: Truthstream Media.

How much money can be made selling metal detectors and back scanner x-rays if they are required in EVERY public place like hotels?

Many billions of dollars.

1. The CEO of Mandalay is also a member of the Homeland Security Advisory group.

2. The news media is currently flooding the public mind with the idea that hotels and other public places need metal detectors and x-ray machines.

3. Guess who CNBC put on the news less than 24 hours after the shooting?

The CEO of the Chertoff Group who promoted screening technology.

A video Brasscheck TV made about Chertoff and his scams.

Note the recent price action of the stock of one of the scanner companies that Chertoff shills for – OSI.

It had bottomed out right before the pre-9/11 4chan warning online and then started a steady ascent right through and beyond the Mandalay shooting. 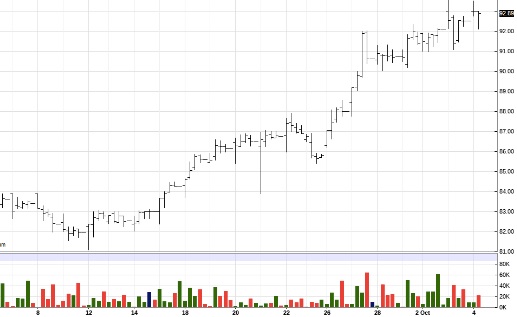 Here is another company – FLIR – that also makes scanning technology and is affiliated with Chertoff.

It shot straight up after the pre 9/11 announcement. 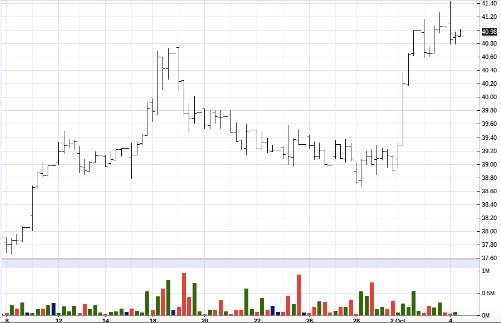 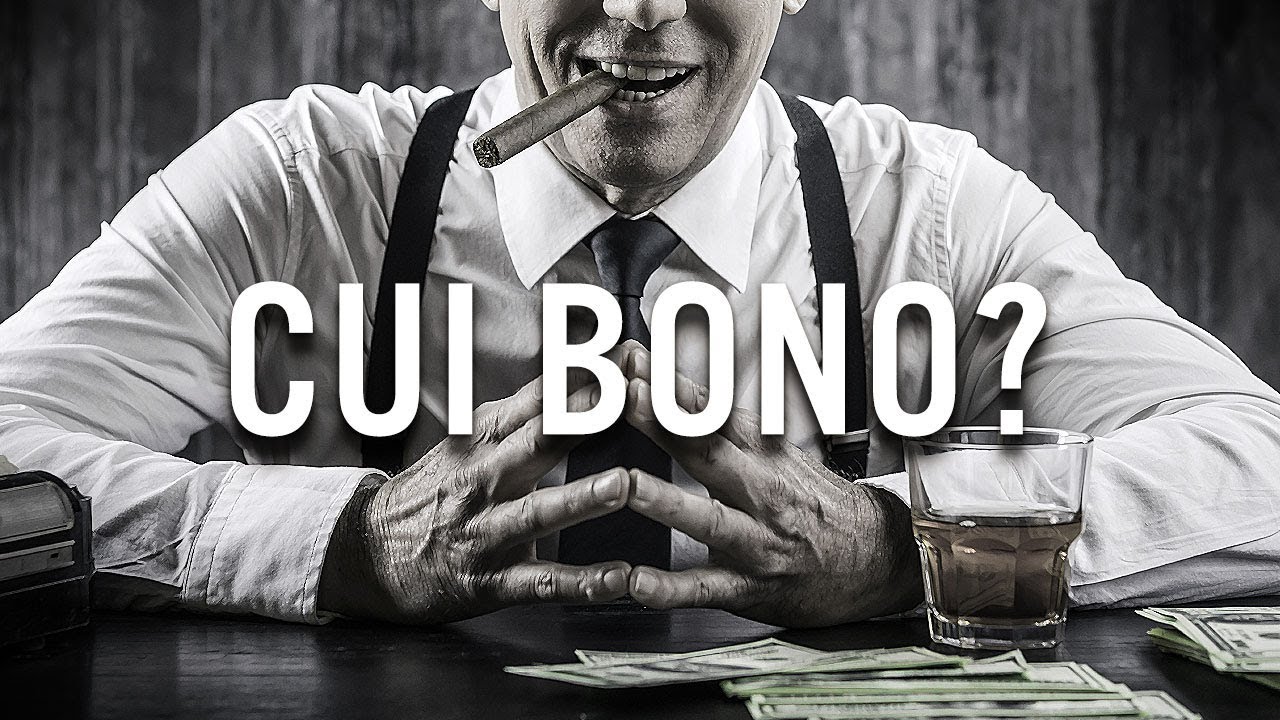 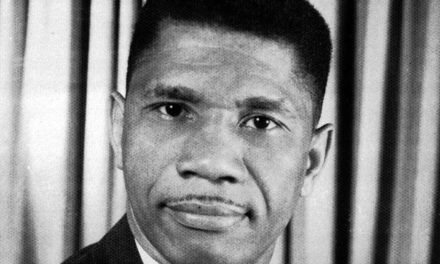 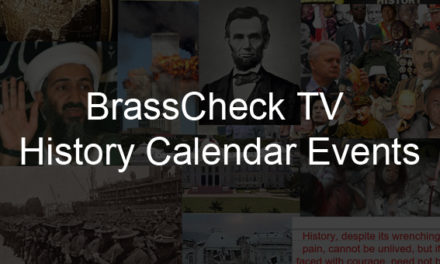 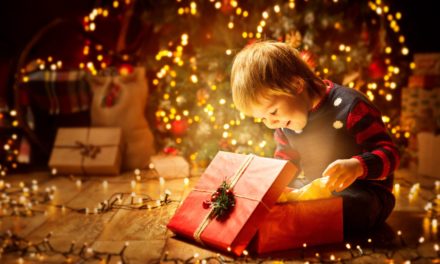 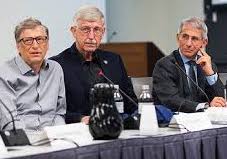 All the criminals in one picture