US preparations for violent destabilization of the country

Dan Cohen and Max Blumenthal — Before the fateful day of January 22, fewer than one in five Venezuelans had heard of Juan Guaidó. Only a few months ago, the 35-year-old was an obscure character in a politically marginal far-right group closely associated with gruesome acts of street violence. Even in his own party, Guaidó had been a mid-level figure in the opposition-dominated National Assembly, which is now held under contempt according to Venezuela’s constitution.

But after a single phone call from US Vice President Mike Pence, Guaidó proclaimed himself as president of Venezuela. Anointed as the leader of his country by Washington, a previously unknown political bottom dweller was vaulted onto the international stage as the US-selected leader of the nation with the world’s largest oil reserves. 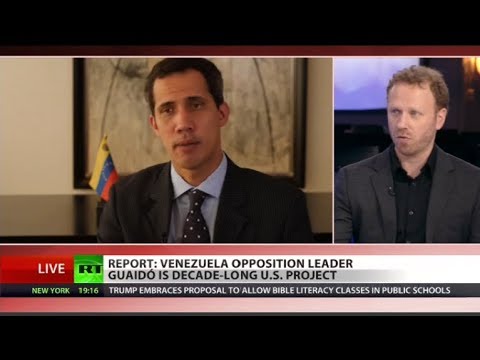 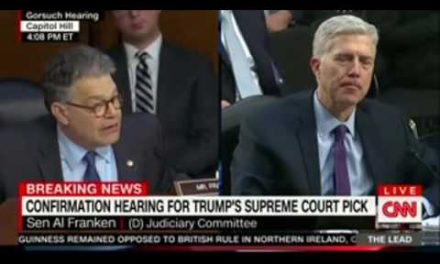 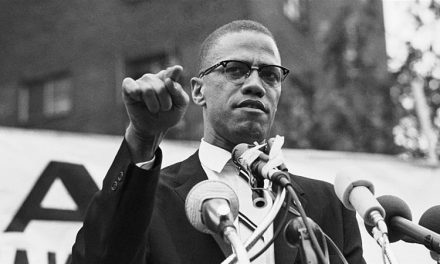 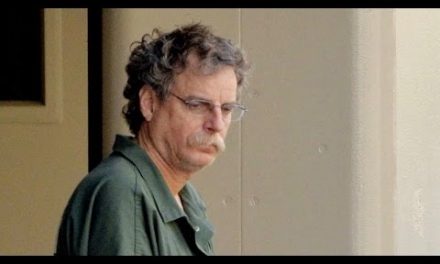