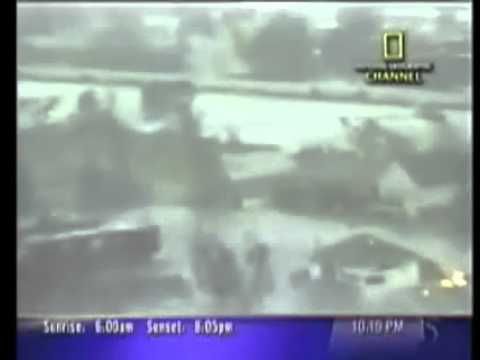 Firemen told not to tell the truth about ‘Katrina’

It was the federal levees that failed – not the storm 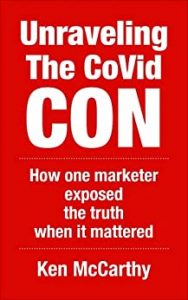 Click here for the best book on the government’s “Katrina” fraud.

On this day in 2005, over 50 badly-constructed levees – designed, built and maintained by the US Army Corps of Engineers – killed over 1,000 people, and caused over $100 billion in property damage.

New Orleans firemen riding out the storm high up in an office building saw levees collapse, dooming the city.

They were ordered not to tell what they saw when they appeared before a Congressional committee hearing about the devastation.

The epically corrupt US Army Corps of Engineers was trying, unsuccessfully it eventually turned out, to hide the basic fact: Their design, construction and maintenance was responsible for the deaths of thousands of people (if you count the people who died after the storm from the shock and trauma) and the near obliteration of a great American city. 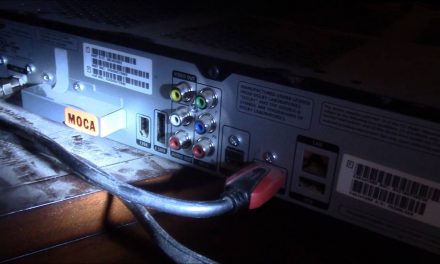 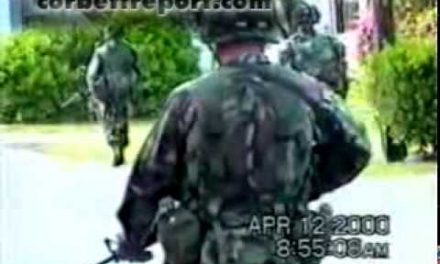