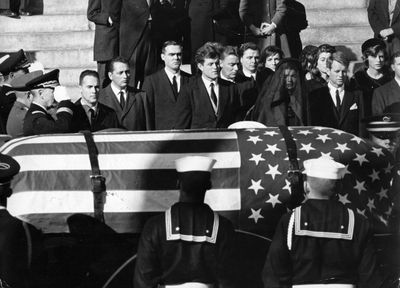 Making the evidence go away

The Dallas police stood down.

The Secret Service stood down.

Kennedy’s car was put at the front of the procession (an absolute violation) and there were no guards to his side and back to protect him.

In spite of a heightened security alert, ALL normal security procedures were toned down.

The scores of eye witnesses who heard, and in some cases saw, shots from the right of the President’s car were ignored.

The rifle that was originally found in the Texas School Book Depository did not match the casings that were found there.

Then the President’s body, one of the most important pieces of evidence in the crime, was literally stolen from the lawful possession of the State of Texas and handed over to two grossly incompetent career Navy physicians who had no experience in pathology or performing autopsies.

That’s our story so far.

Can there possibly be any doubt that:

a) there was more than one shooter on the scene
b) those in charge of the local police and the Secret Service arranged things in such a way as to facilitate the shooting and
c) eye witnesses were discouraged from reporting and the forensic exam was deliberately botched to maintain the one man, one bullet theory 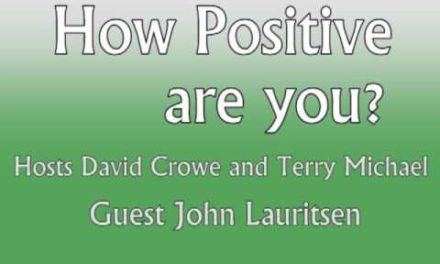 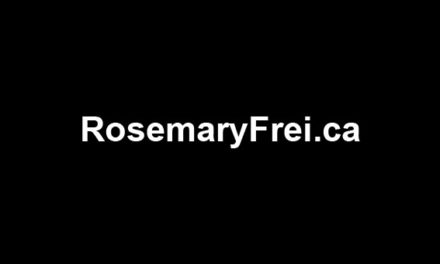 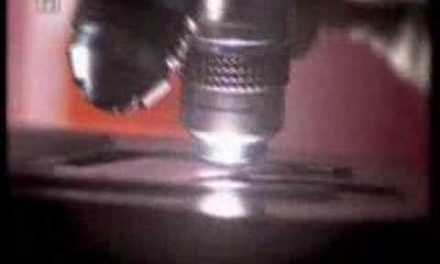