She was a DNC member against Hillary Clinton as the Democrat candidate.

She’s a combat veteran against war and against the CIA’s funding of terrorists.

Now Representative Tulsi Gabbard has another proposal which the powers that be will ignore.

Stop making the possession of a plant a crime.

Stop saying that a plant that has been used as medicine around the world for at least 3,000 years (the Chinese wrote about it) has “no medical use.” 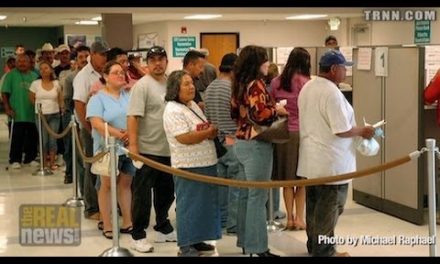 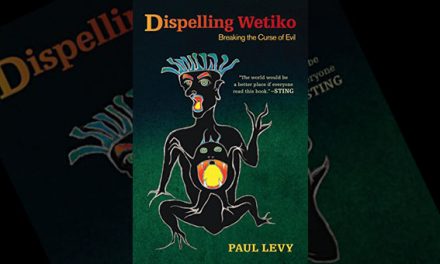 A clear look at evil 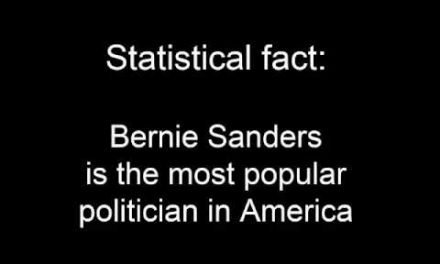 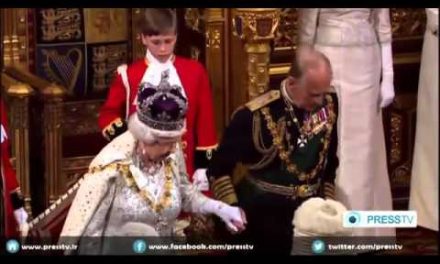