You won’t read about this in The Washington Post

Jeff Bezos became the richest man in the world by screwing workers in unprecedented ways.

The horrendous working conditions at the Amazon slave camp revealed.

A detailed report from Amazon.uk.

There’s a reason he bought the Washington Post. There will be at least one media outlet that will never tell the story not that there’s any chance of the rest of them saying anything. 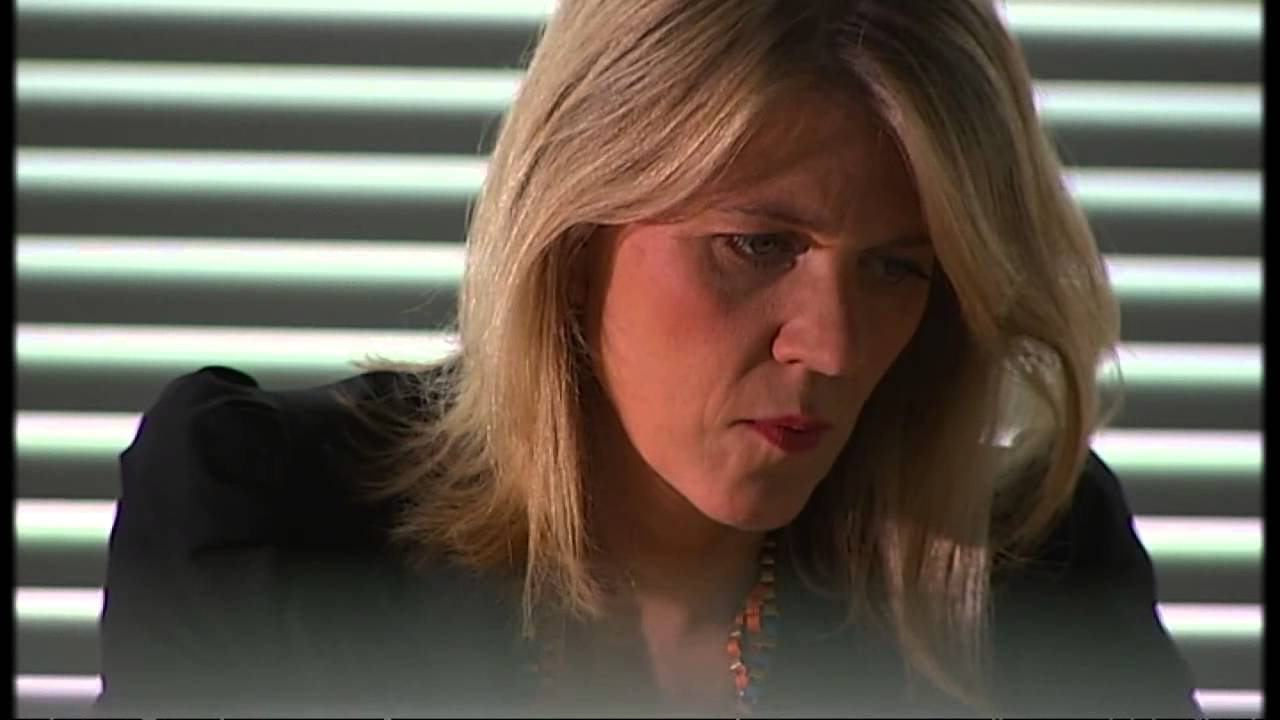 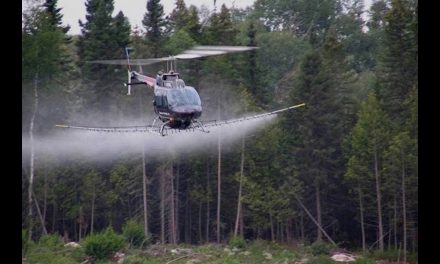 The myth of Bill Gates “genius” and other topics 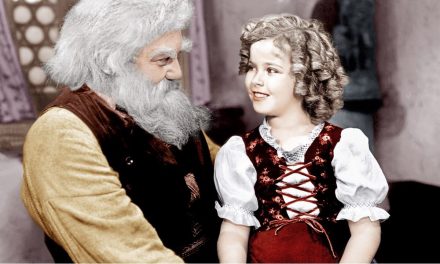 Victims of The monsters of Hollywood 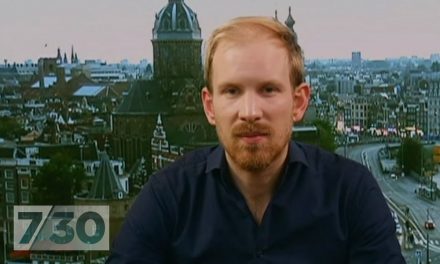 In Davos, you can talk about anything