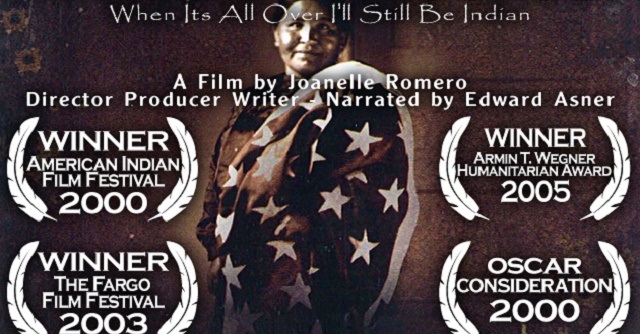 Joanelle Romero began putting this film together in 1995.

It was originally intended to be a 90 minute film, but due to a lack of funding, this 29 minute version released in 2001 is all that’s been completed so far.

Romero traces direct connections between the Nazi holocaust and the slaughter of millions of Native Americans – at least 19 million by conservative estimates.

The US policy towards Native Americans was studied, praised and emulated by Adolph Hitler. That’s a historical fact. Apartheid leaders in South Africa and dictators in Latin America emulated the US system too. 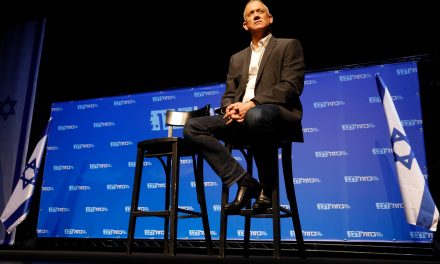 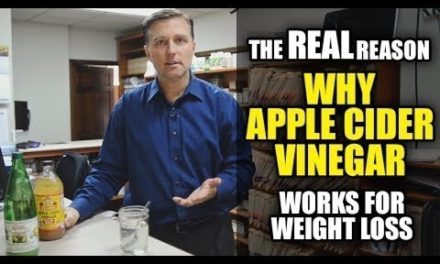 How and why to use apple cider vinegar 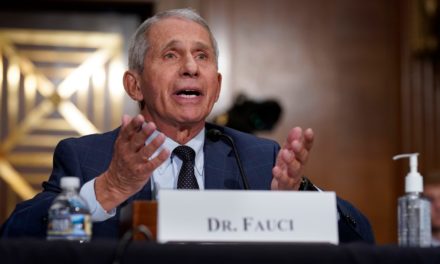 The suppressed cure and other Fauci frauds