“I dislike all forms of government”

The monopoly of power

In this old cinema treasure by Charlie Chaplin, the ‘Anarchist Kid’, a ten year old, makes his appearance.

Clever dubbing and hilarious lyrics make this video a must watch as the Anarchist Kid harangues and rebukes everything from feudalism to Atomic Warfare, as he clearly levels his scathing critique at monopoly capitalism and the monopoly of power. 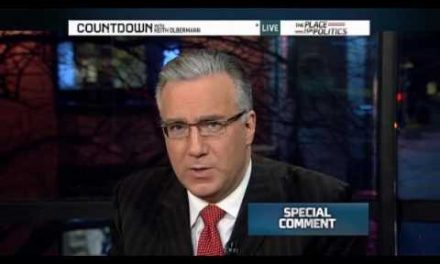 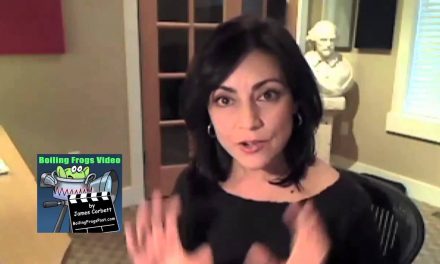 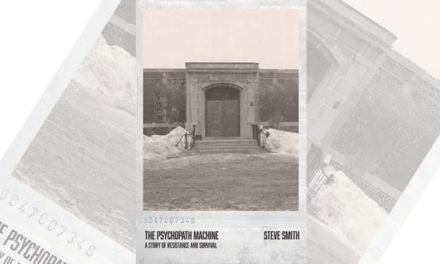 Another CIA-funded torture lab in Canada 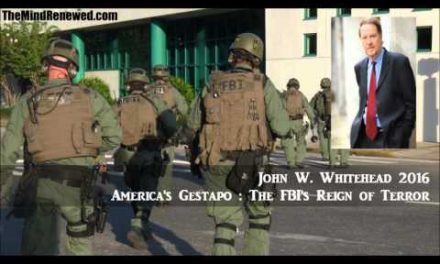