“The Capital of the World”

Is the UN a Rockefeller Trojan Horse?

“The Capital of the World”

Is the UN a Rockefeller Trojan Horse?

Watch this short film made by Rockefeller PR and you decide.

It sure puts the current scamdemic – led by the  WHO’s scientific fraud of declaring CoVid a global pandemic – in a new light.

Rockefeller-controlled Standard Oil was the biggest company in terms of revenues and profits that has ever existed (adjusted for inflation.)

Among other things, the Rockefeller family:

1. Funded and fueled the Nazi Party
2. Participated in a massive nationwide scheme to buy up and destroy local electric streetcar systems and replace them with diesel buses
3. Controls the agenda for cancer treatment, forwarding chemotherapy, and discouraging research into prevention and natural cures.

I wasn’t aware of how closely involved the Rockefellers were in the funding of the United Nations.

It’s fascinating how the organization arose out of thin air with the Rockefellers paying all the bills. Note that the check to pay for the headquarters came from the Rockefeller family-owned bank Chase Manhattan.

For more video from this meeting: 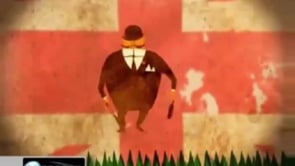 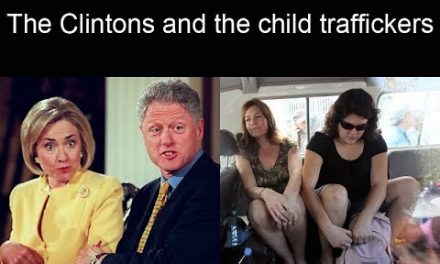