The champion of the free press

The story of “In fact”

It’s about the life and work of George Seldes who was one of the first people to expose corruption in the news business.

His reward: Regular people loved his books. The newspapers ignored him.

So he started his own newsletter: “In fact.” Howard Zinn, Ralph Nader, Daniel Ellsberg and many others subscribed to him. 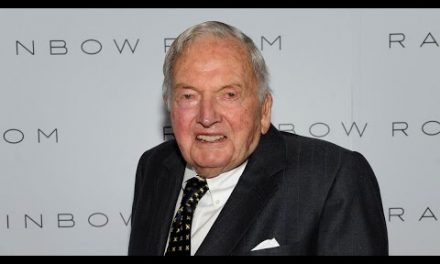 Who owns the Zika virus? 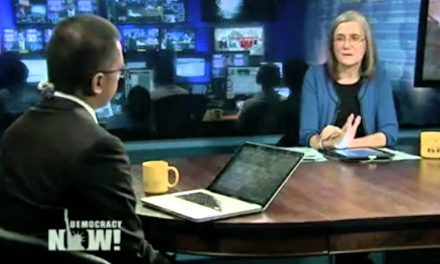 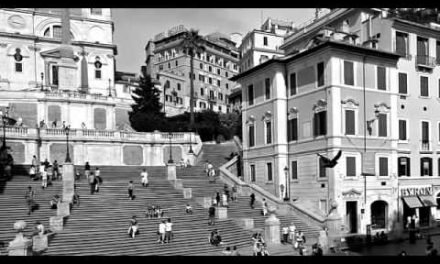