“It was outrageous but It was true”

Gary Webb was “suicided” one year after this interview

This created a problem for George Bush Sr. He waited until Reagan was temporarily out of commission for a routine operation and signed a presidential order in his place.

This opened the door for Bush and his henchman Oliver North and others to set up an elaborate guns for cocaine trade, run by his friends at the CIA. Guns were shipped to the Contras which they paid for with cocaine.

This operation was run out of Mena, Arkansas, a state which was run by a then little known governor Bill Clinton. Clinton’s involvement with the CIA going back to his college days is long rumored. Where that cocaine – and the money it generated – ended up is anyone’s guess.

Another cocaine route, facilitated by the CIA, ran from Central America to Los Angeles. The cash from the operation helped arm and feed the Contras (terrorists) whose primary tactic was massacring civilians in the countryside and destroying civil infrastructure like schools, medical clinics, bridges and agricultural facilities.

Garry Webb documented the facts about the Central America to Los Angeles pipeline. He reportedly committed suicide in 2004 – 10 years ago – by shooting himself in the head TWICE.

(If you miss the first time when your mind is clear, how likely is it you’ll do it right the second time with painful, traumatic head wound and your ear drum blown out? California police tell us that’s how it happened.)

You can read the entire “Dark Alliance: The Story Behind the Crack Explosion” by Gary Webb here: http://www.narconews.com/darkalliance/ 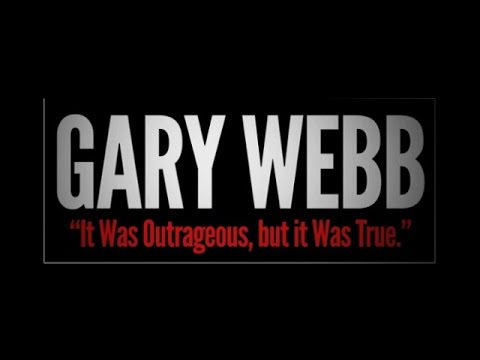 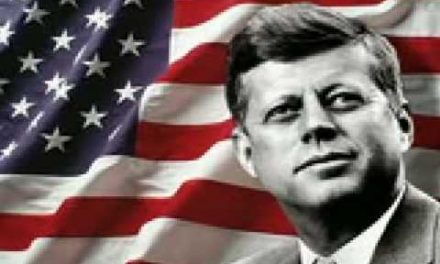 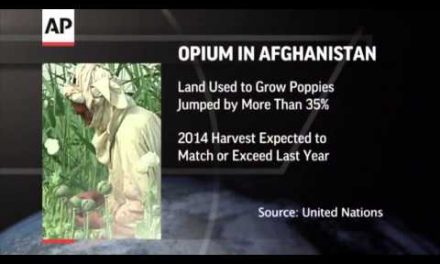 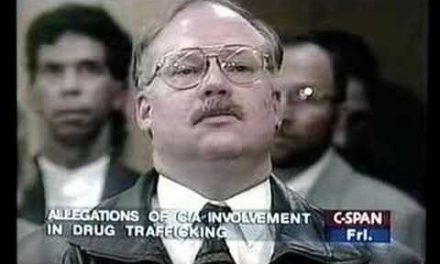 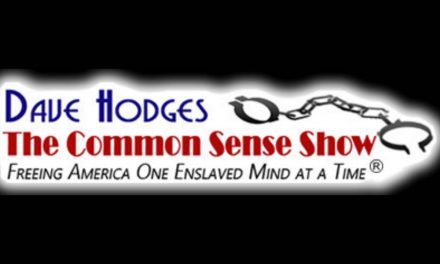 Meet the FBI director who gave Hillary a pass