How the CIA chose to sleep on the 9/11 threat

The producers of this footage claim the CIA threatened them

Three top officials of the CIA – George Tenet, Cofer Black and Richard Blee – deliberately withheld essential information about the alleged hijackers from the White House, the FBI, Immigration and the State and Defense Departments.

Later, other CIA officials threatened Ray Nowosielski and John Duffy, the producers of the 9/11 documentary ‘9/11 Press for Truth’ about revealing facts regarding this story to the public.

In this clip former counterterrorism czar Richard Clarke confirms that the film producers information is 100% correct. 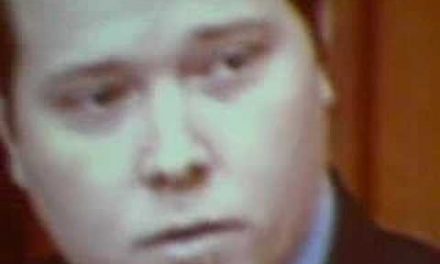 Waking up in Montreal 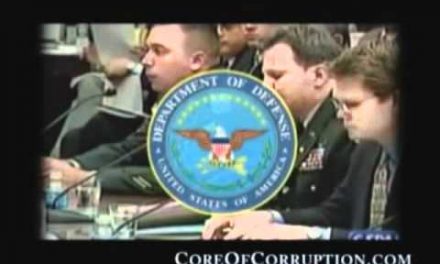 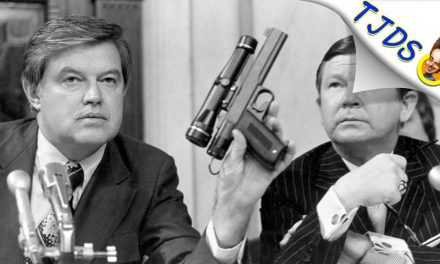