Less than 10% of military have ever entered a war zone

It was the beginning of a concentrated media movement to deify anyone who wears a uniform and works for the government.

1. Taxi drivers are 2x more likely to be murdered on the job as police officers

2. It’s statistically safer to be employed by the military than in normal civilian work. Makes sense, since the vast majority of military workers are engaged in non-combat support roles.

For example, troops stationed in the US (nearly 1 million), Europe (100K), the Pacific (100K), and East Asia (70K) where the biggest dangers are getting a sunburn or a beer belly.

Are there real heroes?

But just walking around in a government-issued uniform and collecting a tax payer funded salary and pension doesn’t qualify as heroic work. 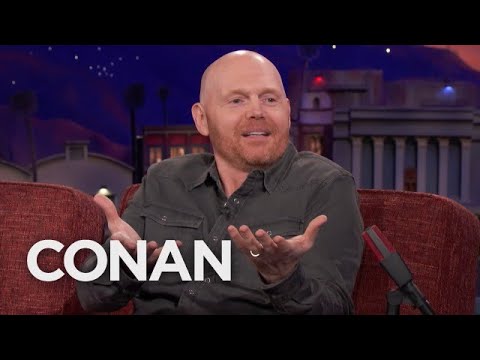 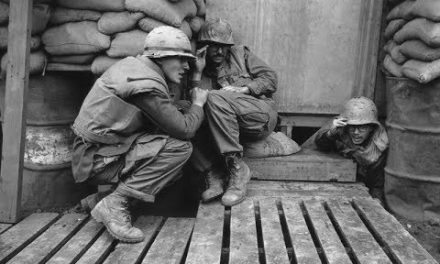 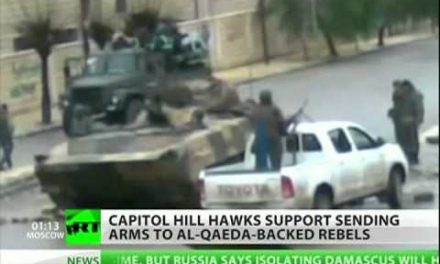 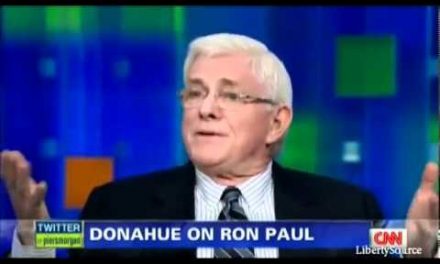