Allen Dulles and the poisoning of America

When he wasn’t using fraud and violence to subvert the democratically elected governments of places like Iran, Guatemala and the Congo…

Allen Dulles was importing Nazi war criminals into the United States and propping them up in post-war Europe.

And yet there is a monument to him in the lobby of the Original Headquarters Building of the CIA with the statement: ”His monument is all around us.”

You’ll know the US is on the right track when it’s removed.

But don’t hold your breath. 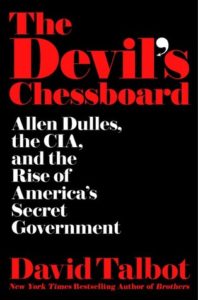 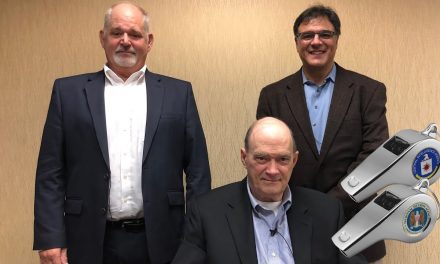 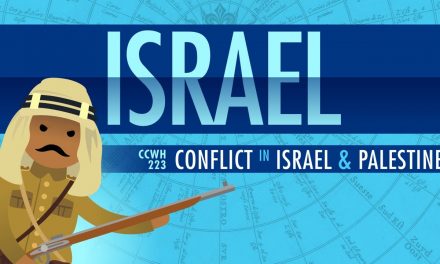 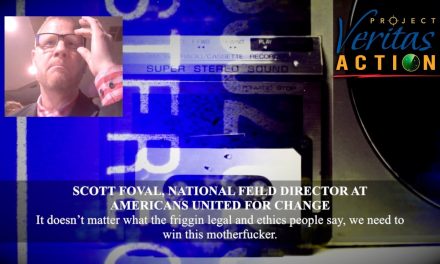 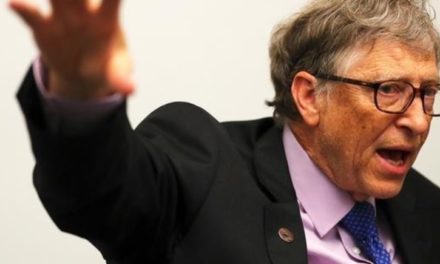