New lows for Israel and the New York Times

Israel has upped its savagery against the Palestinians in a way I’m sure Hitler would have approved of.

Unarmed protestors and the journalist who cover them murdered in cold blood, day after day and on film – and it’s AOK with the sleazebags at the Times. 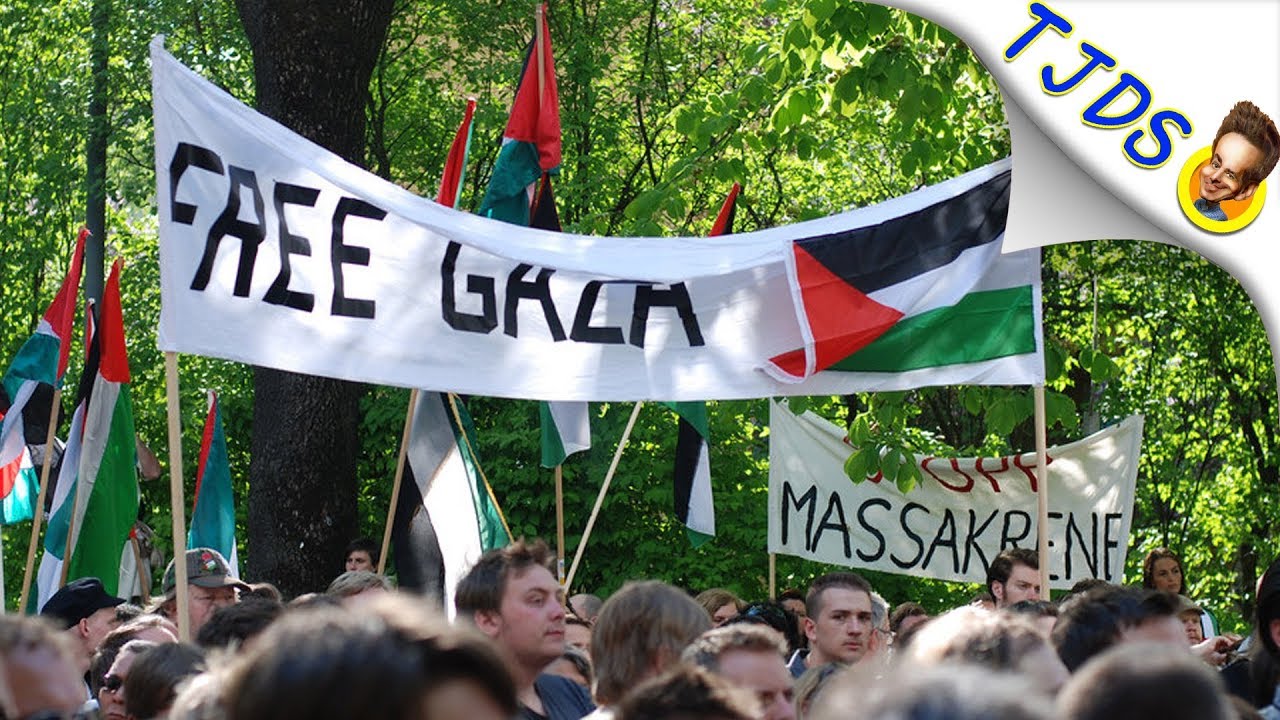 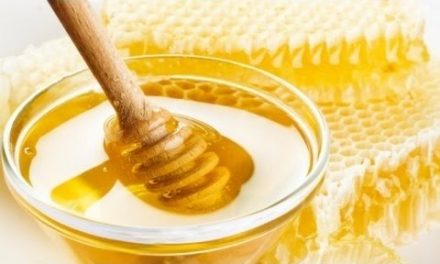 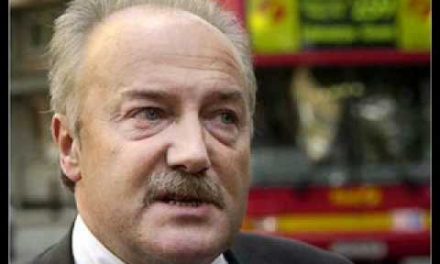 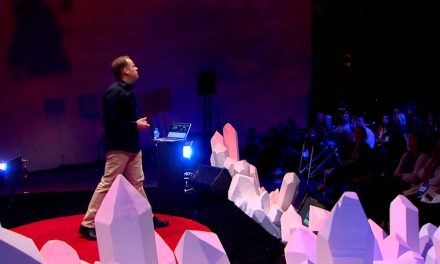