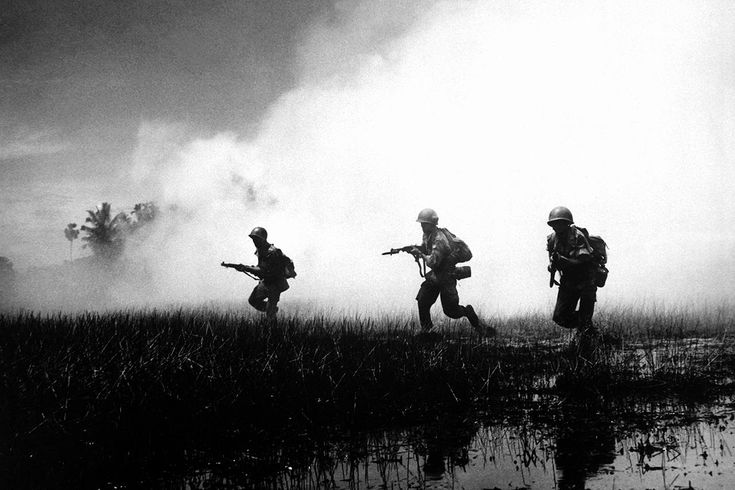 The false flag that started the Vietnam War

There was no torpedo attack in the Gulf of Tonkin

How Lyndon Johnson lied us into a catastrophe

On this day in 1964, Congress passed the “Gulf of Tonkin Resolution” which began massive escalation of the US war and occupation of Vietnam.

This is a bit of a slow moving video, but stick with it.

1. The “incident” never happened, and at least one of the radar men on duty knew and reported it (“Radar men” were later blamed for the false report).
2. The Gulf of Tonkin resolution and all the immediate retaliatory actions after the “incident” had to have been planned weeks if not months in advance of August 4th.
3. We were lied into the Vietnam War with a faked incident attributed to North Vietnam – a classic false flag operation.

In 1964, Lyndon Johnson ran and won the presidency on a campaign of “No War in Vietnam.”

Then “something” happened on the night of August 4th in the Gulf of Tonkin (after a previous incident on August 2nd) in international waters off of Vietnam.

It was all based on a deliberate fraud as this former active duty Navy lieutenant explains.

Senator Gruening objected to “sending our American boys into combat in a war in which we have no business, which is not our war, into which we have been misguidedly drawn, which is steadily being escalated.” 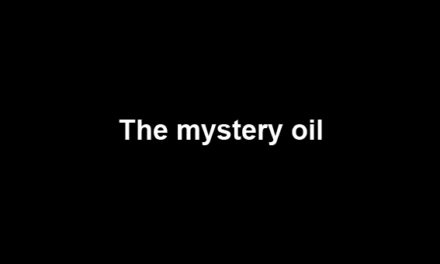 The healthy oil no one talks about 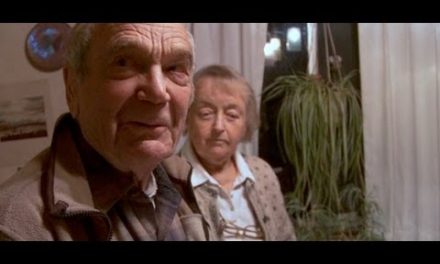 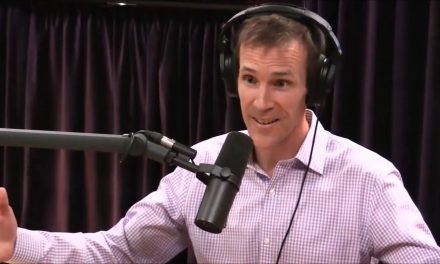