The Fed + IRS = the War-fare state

Did you know that there was no such thing as tax on personal income until after the Fed was created?

We already pay tax on every purchase we make…

We pay annual taxes on real estate we already own…

And we have to kick back a huge portion of our wages too?

To pay the interest on government debt to the PRIVATELY owned Federal Reserve Bank of course. Otherwise, these taxes would not be needed.

Also included in the mix is the right the government reserves to incarcerate (“draft” is just a smoke screen) men of combat age and send them to fight for…fight for who exactly?

To fight for the right of the same bankers to collect interest on other crooked debts throughout the world.

“War is a Racket” 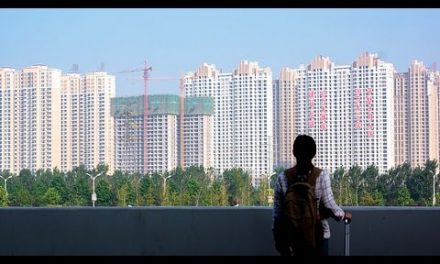 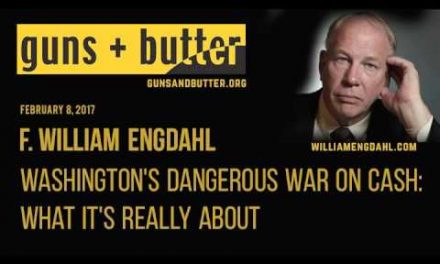 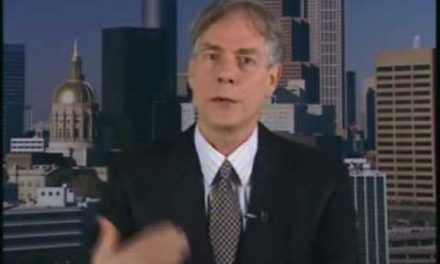 The nature of financial panics