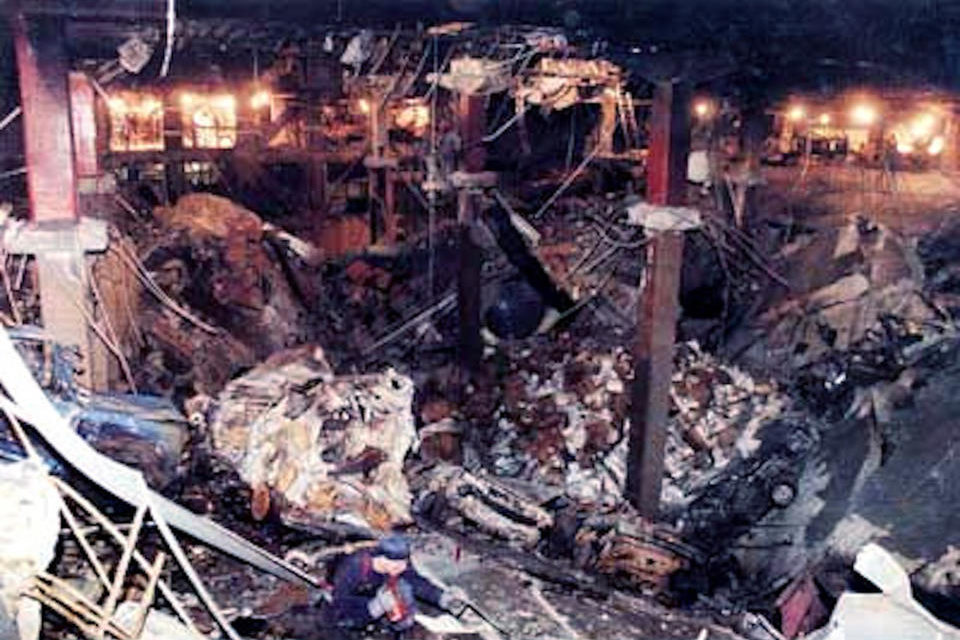 Who was behind it?

Who was behind it?

Hundreds of hours of telephone recordings reveal a sinister reality.

The bomber was an active government informant. Reports are the FBI knew what he was planning to do, could have stopped him and let him go ahead with it.

A pattern we’ve seen come up again and again. 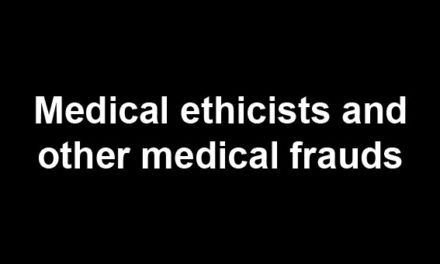 The most destructive business in America 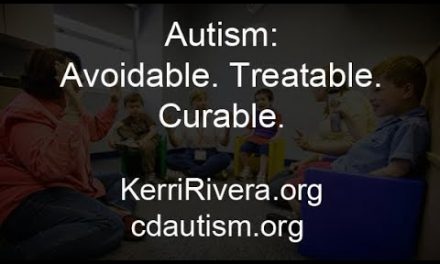 Can autism be cured? 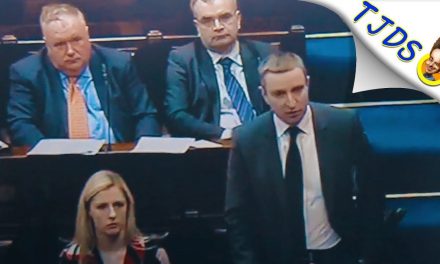 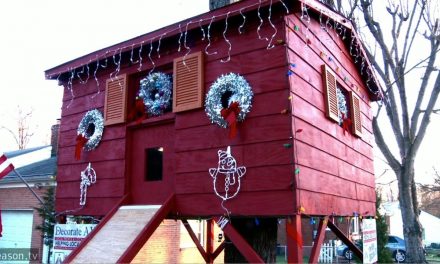