A staff report by the Sept. 11 commission this spring said the flight was one of six chartered flights carrying 142 people, mostly Saudi nationals, from the United States between Sept. 14 and 24 after airspace was reopened. The U.S. government had allowed, before commercial airspace was reopened, at least one domestic flight for Saudis who had feared for their safety, Lautenberg’s staff said. 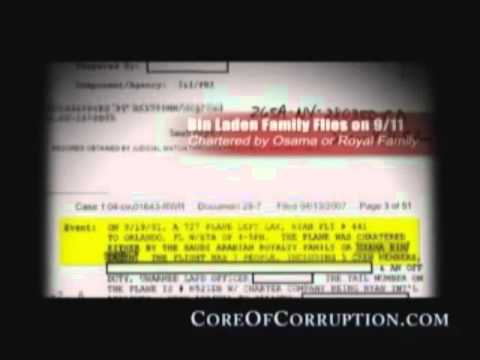 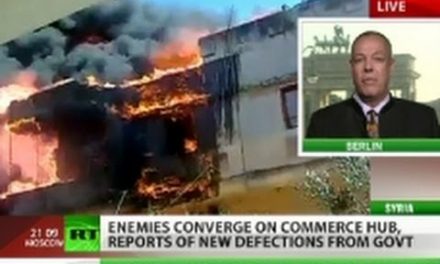 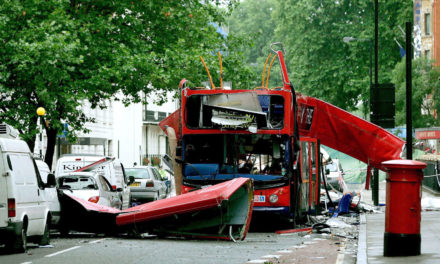 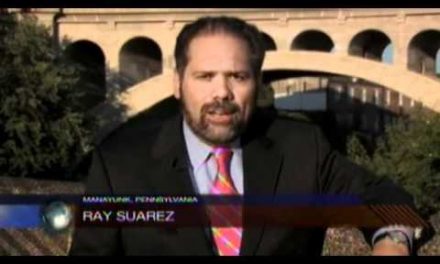 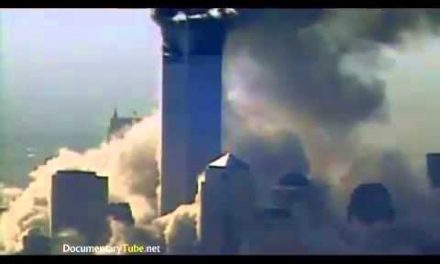