The history of the press

From “Tell the truth and run”

This film excerpt was from the 1996 Academy-Award-nominated documentary feature film by Rick Goldsmith,Tell the Truth and Run: George Seldes and the American Press. .

He’s little known today, but George Seldes was the inspiration to Ralph Nader, Howard Zinn and Daniel Ellsberg and many others.

To celebrate the 20th anniversary of the film about his life “Tell The Truth and Run” we’re running clips from this fine film.

This clip answers the question: “How long has the press been corrupt”? 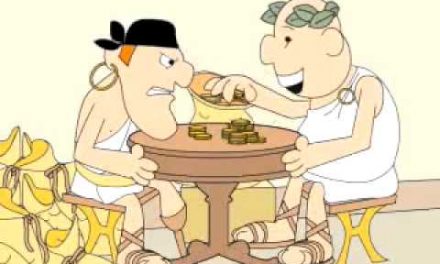 What are great empires but great robberies? 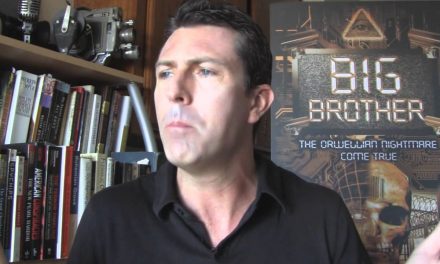 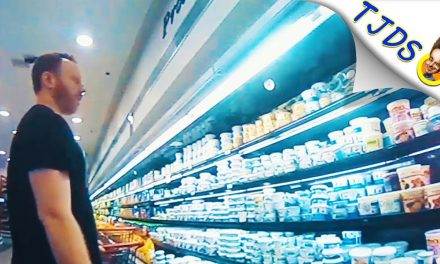 Venezuela – The News Media is lying 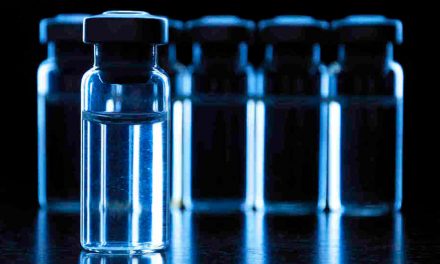